BEING ATTRACTIVE affects career and success, and here's HOW 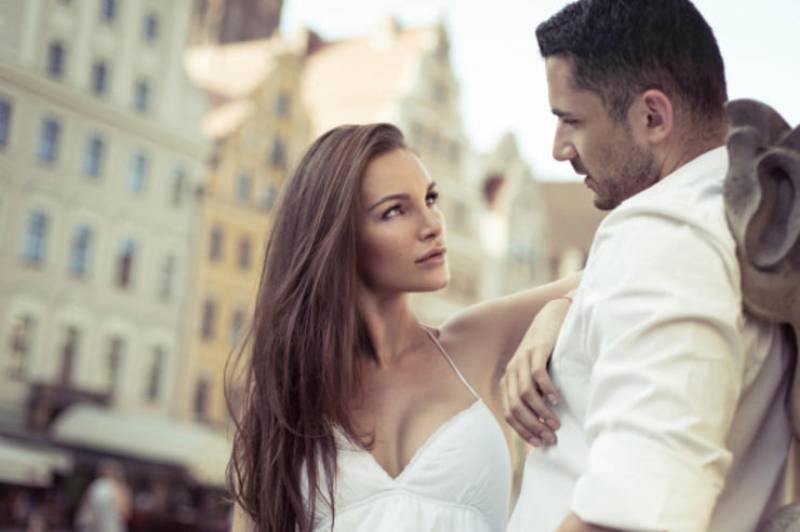 It is actually true that the ego of a job interviewer may be threatened if he/she is less attractive than the candidate he/she is interviewing. As a result, the interviewer will not recruit the attractive person, to avoid competitiveness.

Sounds false? It has been backed by numerous studies.

"Actually this happens subconsciously; nobody says 'I won't hire the person because he/she looks better than me and I feel threatened by this person', but that's exactly what happens," says Heidi Grant Halvorson, prominent writer who wrote 'No one understands you and what to do about it'.

While being attractive can be useful in many times, there are also times it can give you less opportunities to succeed in life.

Attractive people are more likely to be confident about the way they look, and will hardly experience any jitters when going for job interviews, solely based on their good looks! Another advantage they have over unattractive counterparts is the fact that they stand out in a crowd, and it makes them more confident about themselves.

The 'HALO EFFECT' as it is called, is a phenomenon that social psychologists came up with, which is our tendency to assume that someone who is attractive has other positive qualities.  Due to this 'bias', attractive people usually have a better salary.

Attractive people have been known to be more sociable and influential, and also more interesting sex partners. Beautiful children appear to be more attractive to adults, and it also makes them more confident over time, researchers added.

It is further believed that their good looks improve their communication skills, which makes entrepreneurs believe these people are more productive.