US expands interview waiver eligibility for visa holders in Pakistan 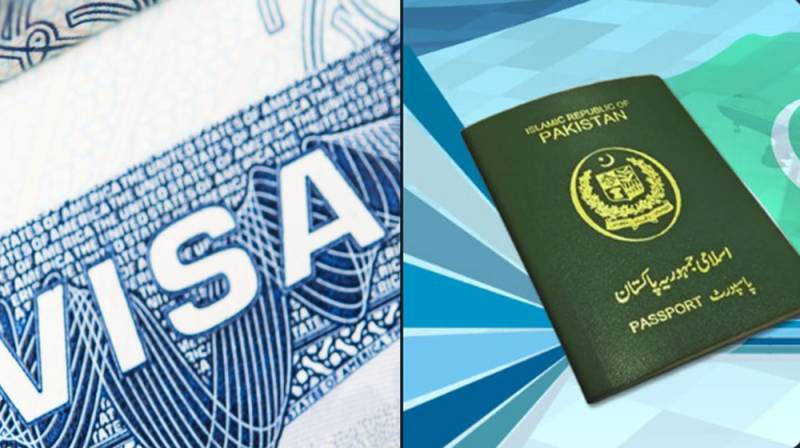 ISLAMABAD – The United States Mission in Pakistan has announced the expansion of interview waiver eligibility at the U.S. Embassy in Islamabad and the U.S. Consulate General in Karachi for Pakistani citizens who are renewing B1/B2 tourist and business visas.

A press release by the Consulate said all Pakistani citizens, regardless of age, whose B1/B2 visas are valid or have expired within the last 48 months are eligible to participate.

Previously, only Pakistani citizens of ages 45 and older were eligible to participate; however, it has now been announced that interview waiver eligibility for student and petition-based work visa applicants who have previously held a U.S. visa stands extended through 2023.