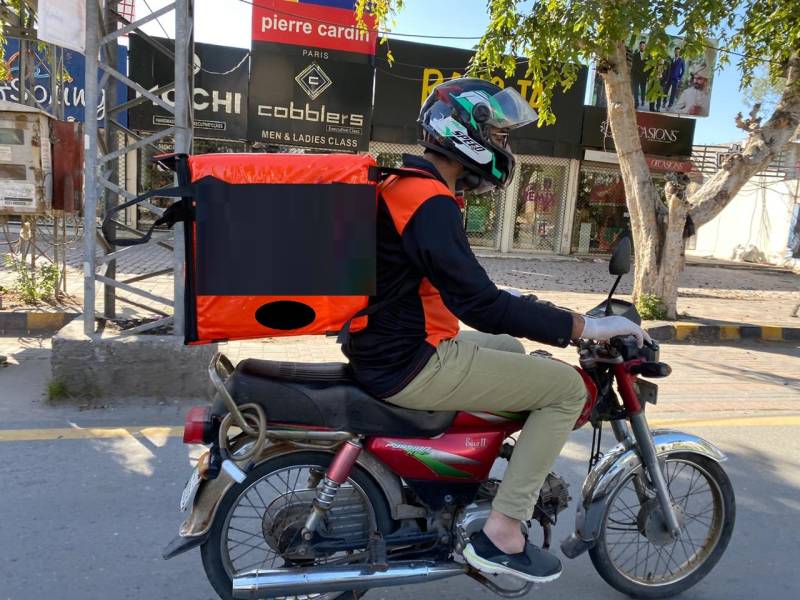 ISLAMABAD – An employee of a restaurant was allegedly raped in the federal capital on Monday night when he went to deliver a pizza to a customer.

The 20-year-old pizza delivery boy had gone to the Sharifabad area where he was held by a suspect, identified as Ahmed Gogi.

Police said that Gogi raped the boy and fled from the scene, adding that First Information Report (FIR) has been registered against the suspect, reports said.

DIG Operation Sohail Chatta has directed police officials to arrest the suspect as soon as possible so a legal action could be started against him.

KARACHI – An online food delivery boy accidentally crushed to death in a lift of a residential building in ...