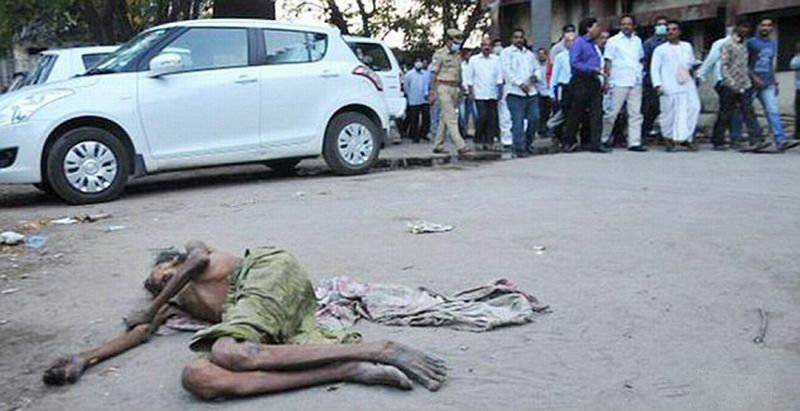 NEW DELHI (Web Desk) - The Indian government has asked five private hospitals in the capital city to deposit “unwarranted profits” of over Rs. 6000 million for refusing free treatment to the poor.

These five hospitals - Max Super Specialty Hospital (Saket), Fortis Escorts Heart Institute, Shanti Mukand Hospital, Dharamshila Cancer Hospital and Pushpawati Singhania Research Institute - were provided lands at concessional rates between 1960 and 1990 on the condition that they will treat the poor free of cost.

Delhi health officials claimed that these five hospitals had not abided by the conditions. Action against the hospitals has been initiated after repeated notices were delivered to the administration, asking why they had failed to treat the poor and why they should not be fined.

A penalty has been imposed on the basis of a High Court order passed in 2007 on a Public Interest Litigation, which demanded the provision of free treatment to poor and action against the erring hospitals.

The hospitals have been asked to pay the amount by July 9, failing which further action will be initiated against them.