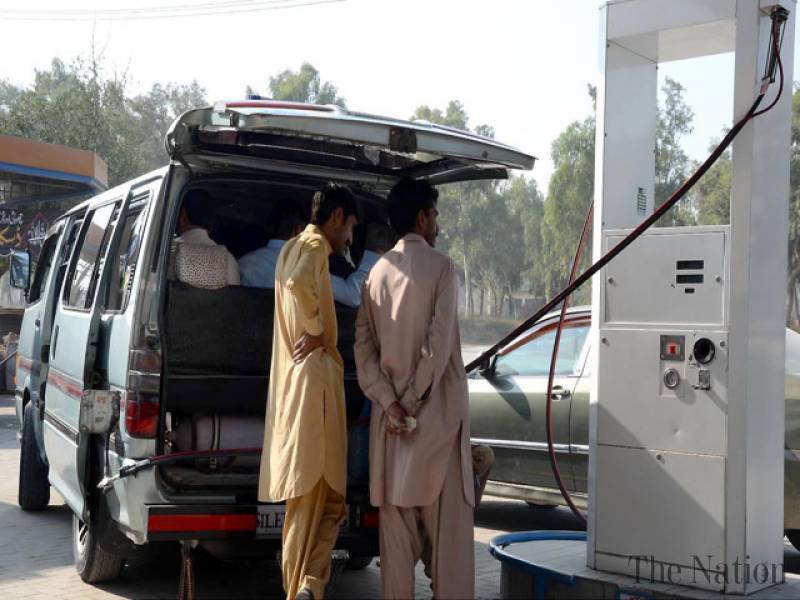 ISLAMABAD (APP) - Motorists travelling on the Islamabad-Lahore (M-2) section of the motorway have complained that Compressed Natural Gas (CNG) stations are overcharging by Rs 2 extra per litre than the notified price of Rs 47 per litre.

A motorist, Muhammad Ali, who recently traveled on the motorway told APP that the CNG stations were not only overcharging but the gas was also giving poor mileage.

He said he had filled his car-cylinder with CNG Rs. 500 from Lahore city, which gave him 140 kilometres. However, when he filled the same quantity of CNG from a station on the Motorway, his car covered only 120 kilometres. The journey also ended up costing him Rs. 615, considerably more than the earlier part of his journey.

Another motorist, Rana Shakeel, said CNG stations attached with all rest areas along the motorway were overcharging and providing low quality of CNG.

They have demanded of that the concerned authorities keep a check on price, quality and quantity of CNG being provided to motorists on the motorway.

When contacted, a representative of All Pakistan CNG Association said the majority of CNG stations on this section of the motorway were using gas supplied through bowser-tanks.

However, he said, the CNG association believed in fair play and following the notified price of the commodity. He said CNG price was fixed, under a deregulation mechanism, by the government and CNG sector.

An official of the Oil and Gas Regulatory Authority (OGRA) said that the authority would take action against all CNG stations found to be fleecing consumers on a regular basis.