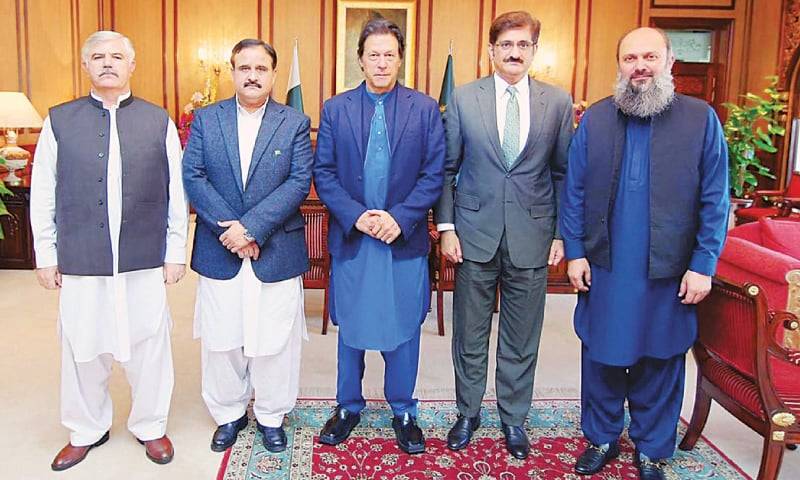 ISLAMABAD – The federal government would transfer Rs 2,923 billion to the four provinces under the National Finance Commission (NFC) Award in the budget for the fiscal year 2020-21.

Each provincial government will get this share from the total tax revenues collected next year under the formula that governs the NFC award.

The National Finance Commission Award or NFC is a series of planned economic programs in Pakistan enacted since 1951.

As per the Constitution, the program awards the designs of financial formulas of economic distribution to provincial and federal government for five consecutive years.