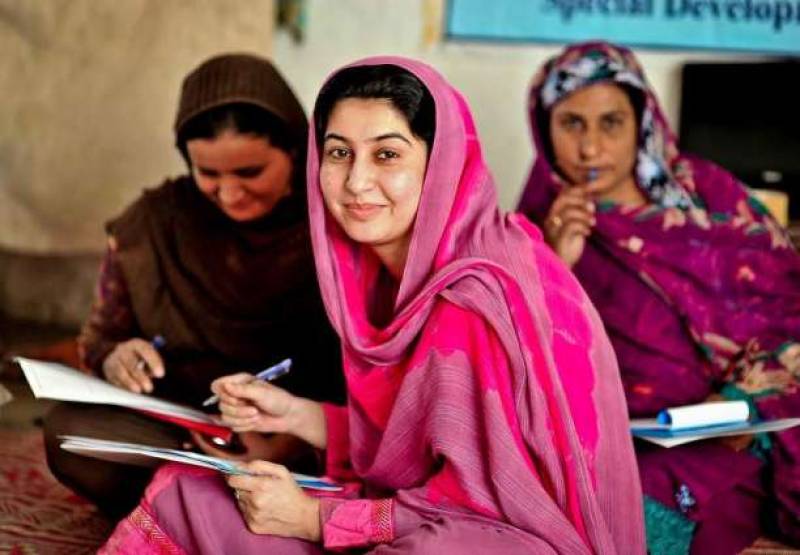 Karachi: Sindh Chief Minister Syed Murad Ali Shah said that total 10 on-going & new schemes have been included with an allocation of Rs 206.250 million in the next financial year 2020-21.

Presenting Sindh Annual Budget for 2020-21, in the Sindh Assembly here on Wednesday, the CM Sindh said that Rs 206.250 million have been allocated for Women Development sector in Budget 2020-21, which also include one new scheme namely" Providing of scooty for working women in Sindh" with an estimated cost of Rs 90.00 million proposed to be included in ADP 2020-21.

It is expected that targets and goals of Development scheme will be achieved in the next year as per plan, he said.

The Sindh CM said that according to population census of Pakistan, 2017, total population of Sindh is 47,886,051, out of this 22,956,478 consists of women, which is 47 per cent of the total population. Women are playing momentous and pivotal role in every walk of life, he noted.

He said that the Sindh Government is especially focusing on welfare and development of women and we have launched various initiatives for providing women equal social economic, political and legal rights.

He said that the provincial government is taking lead in strengthening Women Development Department, in prevailing circumstance created due to COVID19, thus increase of around Rs 5 million in operating expenses, increase of Rs 2 million in Law charges at Directorate of Women Development Shaheed Benazirabad and introduction of Honorarium of Rs 3 million for the Members of Sindh Commission on the Status of Women is proposed for the next financial year 2020-21.

He said that due to Covid-19 the utilization of funds was badly affected, thus targets could not be achieved as per plan. However, in this sector achievements so far made in the current financial year 2019-20 include Implementation of Child Marriage Restraint Act. 2013, Project for Improvement of Livelihood and Well-being of Female Home Based Workers with Assistance of Japan Cooperation International Agency, he said.

He pointed out that new legislation is in process on Sindh Dowry Bill 2017, Sindh AcidControl and Adoption of Protection against Harassment of Women at the Workplace Act at provincial level.