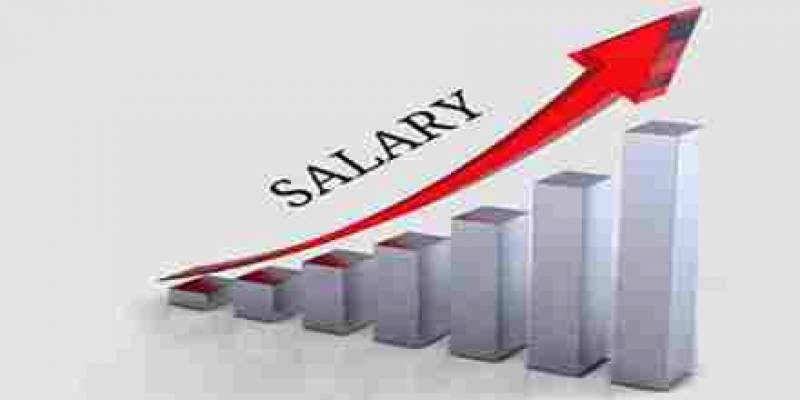 KARACHI – The Sindh government on Wednesday approved an increase in salaries of civil servants as it presented provincial provincial budget for fiscal year 2020-21.

While presenting the budget in assembly, Chief Minister Syed Murad Ali Shah announced the salaries of Grade 1-16 government employees would be increased by 10 percent, while those of Grade 17-21 would receive a 5pc raise.

He clarified that the provincial ministers and Sindh cabinet members would not get the raise.

The budget for the next financial year was presented by Shah, who also holds the portfolio of the provincial Finance Minister.

The opposition protested while waving banners and placards on the floor of the House amid during budget speech.