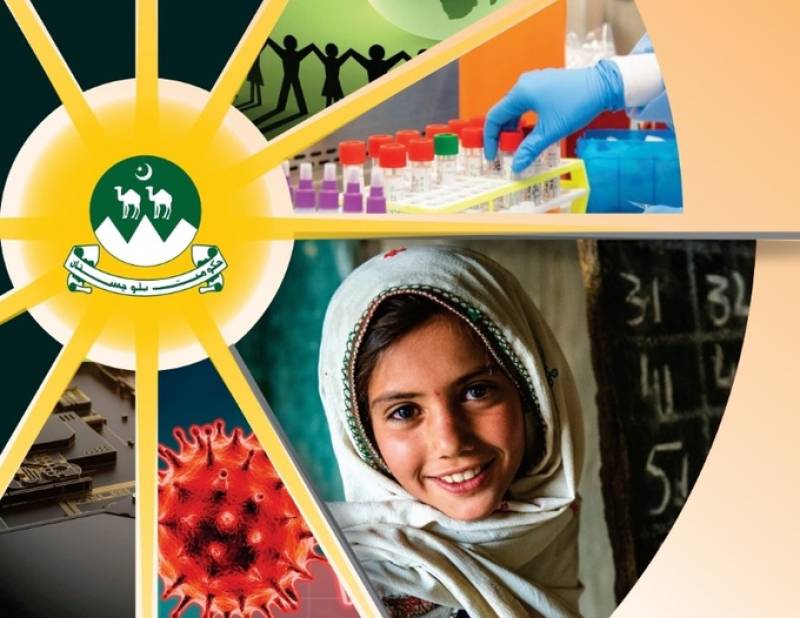 QUETTA – The Balochistan government on Saturday unveiled the budget for fiscal year 2020-21 with a total outlay of Rs465.528 billion.

Zahoor Buledi said that deficit of 87 billion rupees has been shown in the budget.

He further said that more than 63.5 billion rupees have been allocated for uplift of Education sector in the province.

Zahoor Buledi went on saying that over 38 billion rupees have been allocated for Health sector and to provide modern health facilities to the poor masses in the providence.

Addressing the provincial cabinet meeting, Chief Minister said the Budget has been prepared in consultation with all the stakeholders.