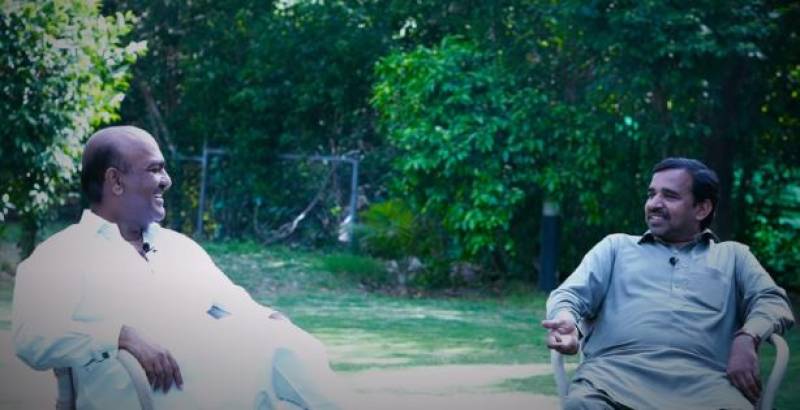 Mukhtar in a video message said that he had taken precautionary measures but now he has contracted the infection, which has affected over 100,000 people across the Pakistan.

He has advised people to stay home and avoid gatherings in order to safe from the coronavirus.

Chan became an internet sensation following the leak of his audio message to Mukhtara in which he had warned the latter to postpone all political activities due to coronavirus.

The spokesperson of Prime Minister Imran Khan had also used some objectionable words while advising Mukhatara, besides revealing on him that situation in country has worsened but the government was concealing it. The statement caused a controversy over the pandemic situation in the country.

After the message was taken by storm on social media, Chan finally appeared with the iconic Mukhtara in a 3-minute long YouTube video to introduce the person and end the controversy.

The PTI leader said that he had used the expression to sensitize him to the new virus.