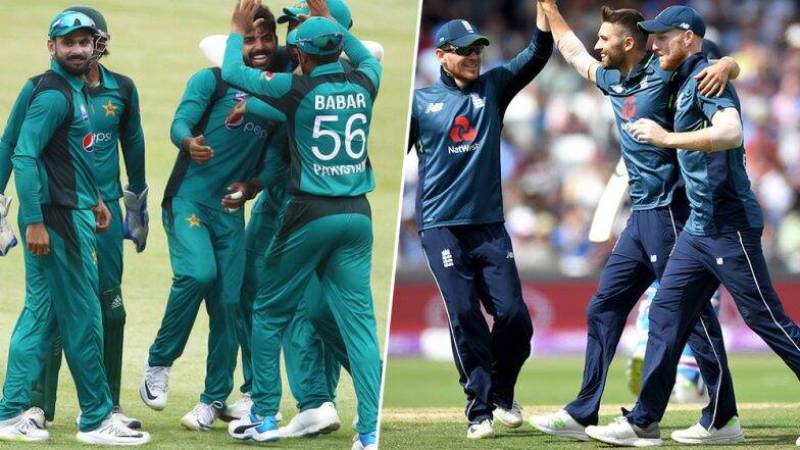 ISLAMABAD — Pakistan has announced a squad of 29 players for the three tests and three Twenty20 cricket internationals against England.

Haider Ali, an uncapped youngster has also included the team. The series is scheduled for August-September and, with the coronavirus pandemic in mind, Pakistan has picked an extended squad in case players fall ill during the tour.

All players and support staff will undergo testing for COVID-19 between June 20-25. Selectors have Bilal Asif, Imran Butt, Musa Khan and Mohammad Nawaz on standby in case any players in the squad test positive.

“The selectors have picked a squad which gives us the best chance of success in England,” chief selector and head coach Misbah-ul-Haq said.

Misbah said, “It is a challenging process as the players have not played for an extended period of time, but nevertheless, with the month that we will have in England and the intense training we will undergo, we are confident we will get the players up to the mark.”