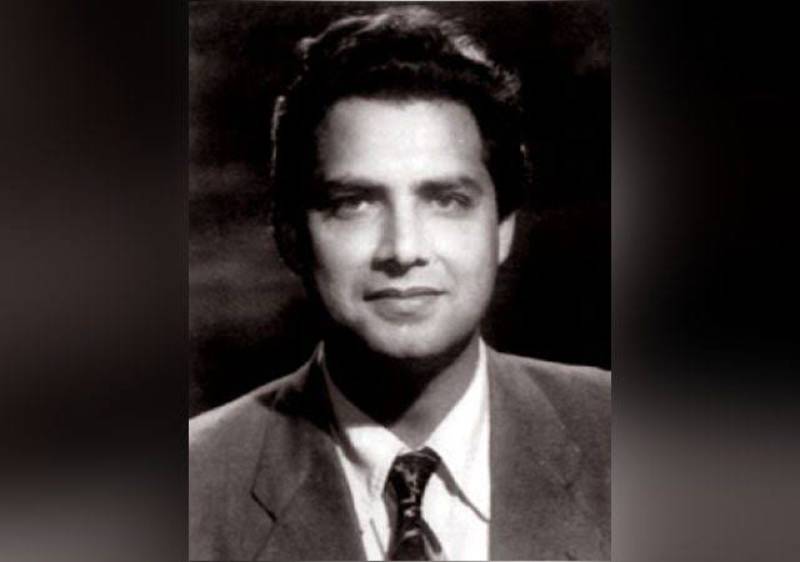 He was born in 1925 in Lahore. He graduated from Osmania University, Hyderabad.

Santosh Kumar was widely regarded as a dignified and charismatic fellow. He was often offered roles in government order, but he respectfully declined in favour of people, he felt, were better suited for such positions.

Kumar was active in Pakistani cinema during the 1950s and 60s and is considered to be the first romantic hero of Pakistani films.

Kumar also starred in the first ever silver jubilee urdu film "Do Aansoo" in 1950. The very first Nigar Award for best actor was rewarded to Santosh Kumar for the film "Waada".

"Shaam Dhalay" is the only movie he produced, directed and played the lead role. He passed away in 1982.