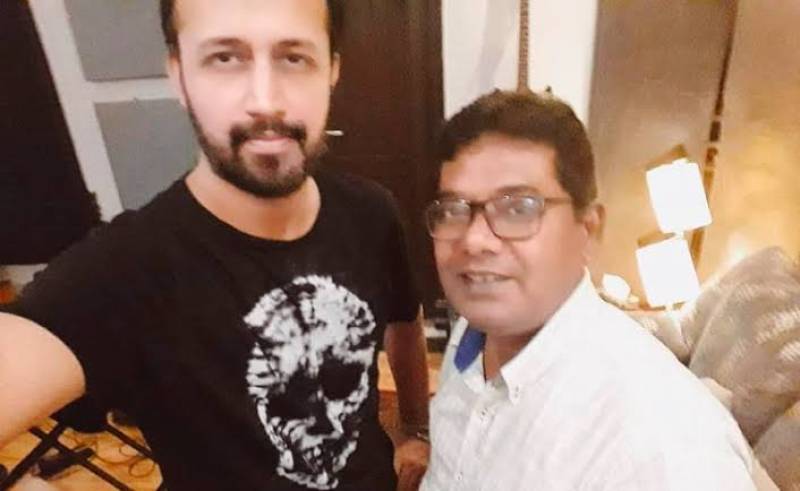 A very sad news that my Uncle #ShakeelSohail is no more due to sudden heart attack! 💔😭
A big loss to music industry. #GreatLyricist #RipShakeelSohail pic.twitter.com/lO14C0mh42

Shakeel Sohail was one of the most coveted songwriters in the country. Some of his famous tracks included Superstar's 'Ghalat Fehmi' and Parwaaz Hai Junoon's 'Thaam Lo' were penned by him. He also collaborated with Atif Aslam several times, their recent project being Aik Naya Khawab, which released just yesterday.

Prominent figures have since then taken to social media to pay homage and offer their condolences to the family of the deceased.

We have been blessed with a gorgeous country, #PakistansNo1Network #Zong4G covers us with more 4G towers than any other. Let's celebrate hope N PASSION. https://t.co/kE0VbWuIa9