Twitter removes more than 32,000 accounts on suspicion of state propaganda 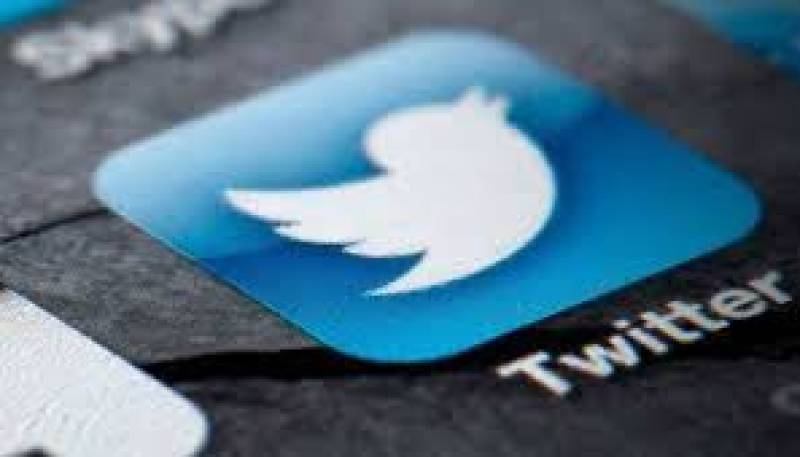 Twitter said in a blog post that "Today we are disclosing 32,242 accounts to our archive of state-linked information operations the only one of its kind in the industry. The account sets we're publishing to the archive today include three distinct operations that we have attributed to the People's Republic of China (PRC), Russia, and Turkey respectively. Every account and piece of content associated with these operations has been permanently removed from the service ... In all instances, accounts were suspended for various violations of our platform manipulation policies".

Twitter claimed that over 23,000 China-linked accounts were engaged in spreading misinformation about the situation in Hong Kong and "geopolitical narratives favorable to" the Chinese Communist Party.

Moreover, the social platform removed some 7,000 "fake and compromised accounts" that were being used to "amplify political narratives favorable" to Turkey's ruling Justice and Development Party and President Recep Tayyip Erdogan.

In addition, Twitter claimed that the Russian network of 1,152 accounts was linked to the Moscow-backed Current Policy media website and engaged in the political propaganda within the country. The platform alleges that the network was used for "promoting" the ruling United Russia party and "attacking political dissidents."