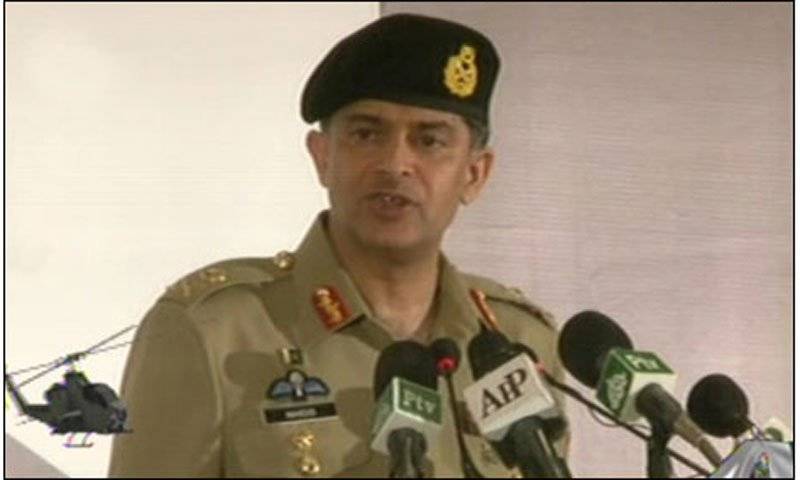 On Wednesday, paramilitary Rangers raided the offices, seizing a "huge quantity" of weapons and arresting several criminals, including one convicted of murdering TV journalist Wali Babar.

The raid sparked an angry response from MQM whose leader Altaf Hussain claimed that the security personnel brought weapons and ammunitions ‘wrapped in blankets’ with them and then claimed recovery from there.

MQM claimed that its worker, Ali Shah, 25, was killed in firing by Rangers. However, spokesman of the security forces denied the charge.