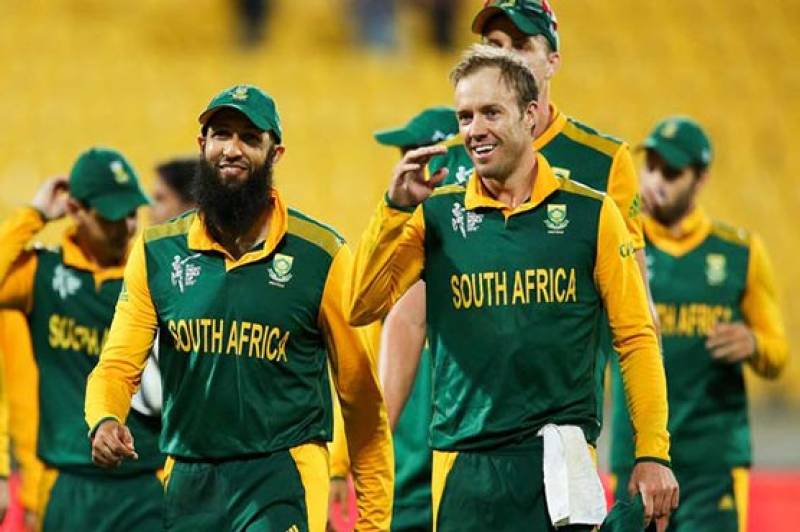 WELLINGTON (APP) - South Africa defeated the United Arab Emirates by 146 runs on Thursday to make sure of their place in the World Cup quarter-finals.

The Proteas made 341 for six with skipper AB de Villiers scoring 99 from 82 balls, Farhaan Behardien contributing 64 from 31 and David Miller (49) falling one run short of a half century.

South Africa, second in Pool B, are likely to face Sri Lanka for a place in the semi-finals.