Another spell of rain to start from March 16: DG Met 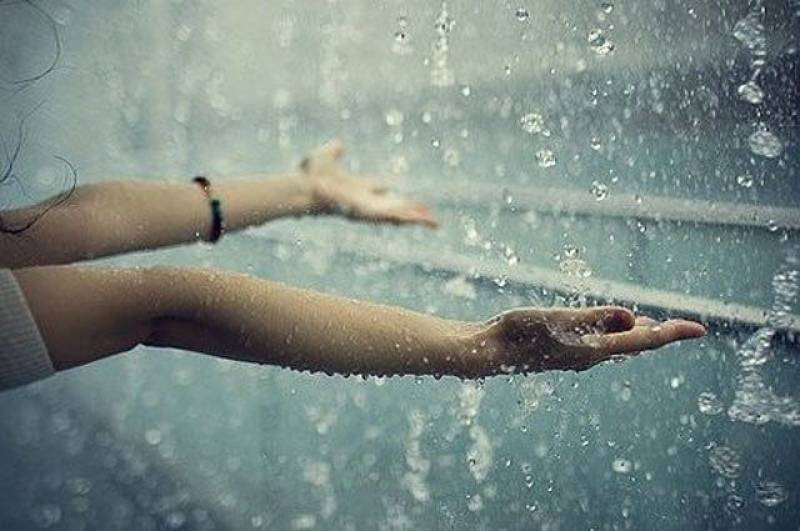 The new system would engulf the country from Balochistan, Sindh, Khaber Pakhtunkhwa (KPK), Punjab and other parts of the country which would continue till March 19, he told APP.

DG Met further stated that this summer in May and June severe hot and dry weather is expected which may generate heat waves resulting in intense heat weather conditions to prevail till first half of June. As the Ramzan is falling in June this year, he said, so it may be quite hot till mid but the Eid Fitr is expected in pleasant weather as the pre-monsoon may start in second half of June.

However, the current rain spell and the upcoming showers have a good impact on pollen allergy patients as the pollen count has raised to 30,000 per m3 of air which has now reduced to almost half level and continue till end of rain spells.