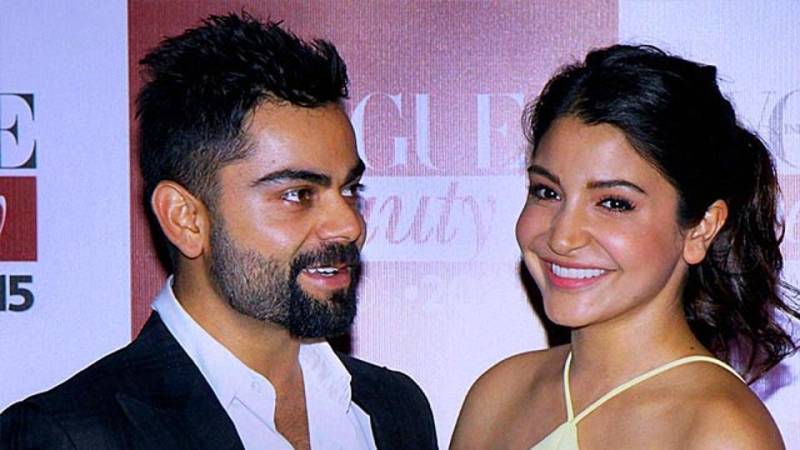 DELHI - Virat Kohli who is currently enjoying his off time after the impressive win against South Africa, shared a very personal picture with Anushka on his official Twitter account.

"Chilling and how!", Kohli captioned the image. Soon after, Anushka took to Instagram to also post a picture of the duo spending some quality time with each other.

The 29-year-old batsman married Bollywood star Anushka Sharma on December 11 last year. Kohli and Anushka, both 29, married according to Hindu rites at a countryside resort in Tuscany.

According to NDTV, Kohli is among the world's highest-paid athletes, and Anushka is one of the top actresses in the film industry. They started dating in 2013 after they met during the filming of a shampoo advert and made their first public appearance a year later during a football match.