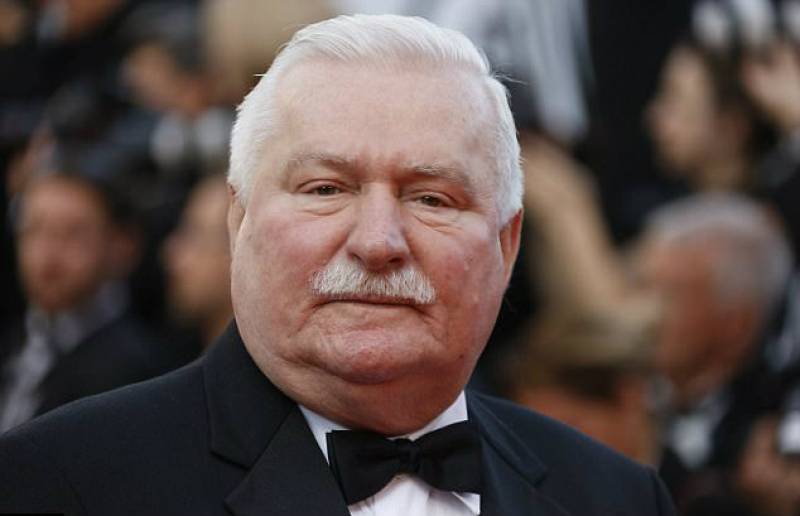 Tariq Saeed Allay, Director of the Sharjah Government Media Bureau (SGMB), said: “President Lech Walesa had remarkable experiences as a leader and communicator, both leading up to and during his presidency. Hosting him at the IGCF is a great honour and will enable the participants to gain extraordinary insights into the best government communication practices that helped this senior European personality face and overcome seemingly impossible challenges and hurdles in his country.”

Allay underscored that since its launch seven years ago, the Forum has been dedicated to providing a platform for the participants to exchange government communication ideas, visions, experiences and expertise. He emphasised that it has enabled guests from around the world to explore local experiences of communication departments in national and federal government institutions. 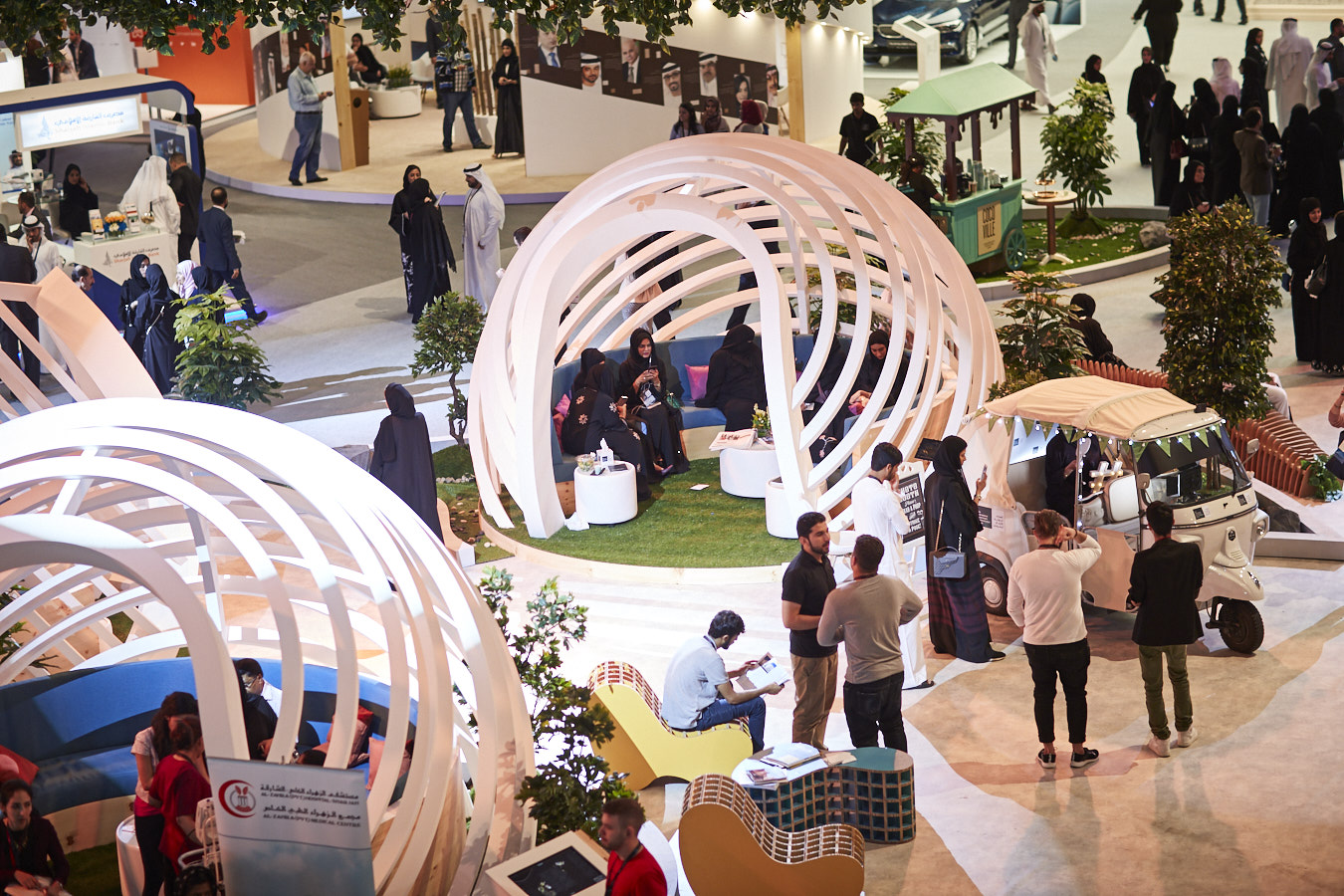 Born in September 1943, Lech Walesa was the first democratically elected President of Poland from 1990 to 1995. He is one of the most recognised politicians in eastern Europe, having played an instrumental role in leading Poland from a communist state to an independent democracy. He further enhanced cooperation with many countries worldwide, and contributed to Poland's entry into NATO and the European Union.

Walesa worked as an electrician and headed the banned trade-union movement ‘Solidarity’. He launched and participated in an array of social initiatives that aimed to reinforce Solidarity’s leading position among the Polish people, while supporting basic human rights. In 1995, he founded the ‘Lech Walesa Institute’ and participated in the ‘European Think Tank’ that was established to overcome the challenges that faced eastern European communities.

The charismatic former president will speak on the second day of IGCF, addressing his experience as president and the successful use of government communication to reach out to members of the public as well as state entities, plus other topics that align with the Forum’s agenda.