Here is why people are flocking to this doughnut shop 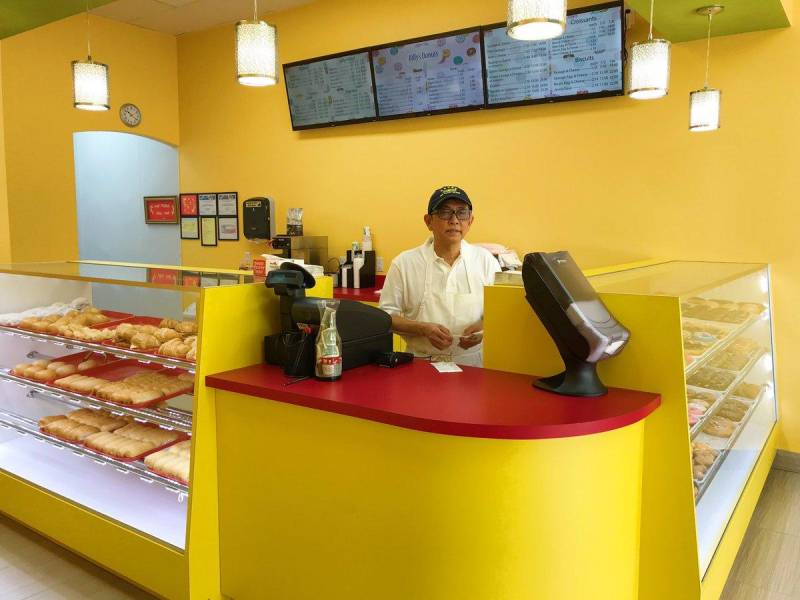 LAHORE - Saddened to see his dad pour so much work into the business and not receive any customers, Billy decided to show off the new store, and some of the stuff his dad was capable of baking.

He posted about his dad's doughnut shop on social media. 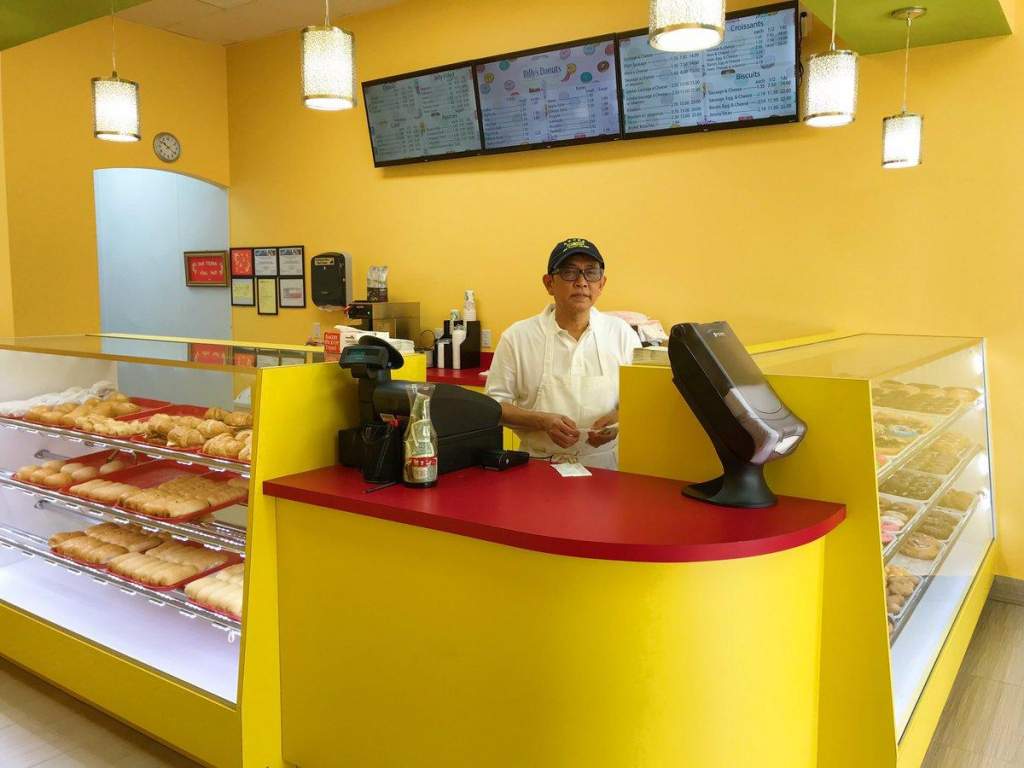 His tweet to date amassed over 250,000 retweets and over 500,000 likes, which transferred to some real world numbers. 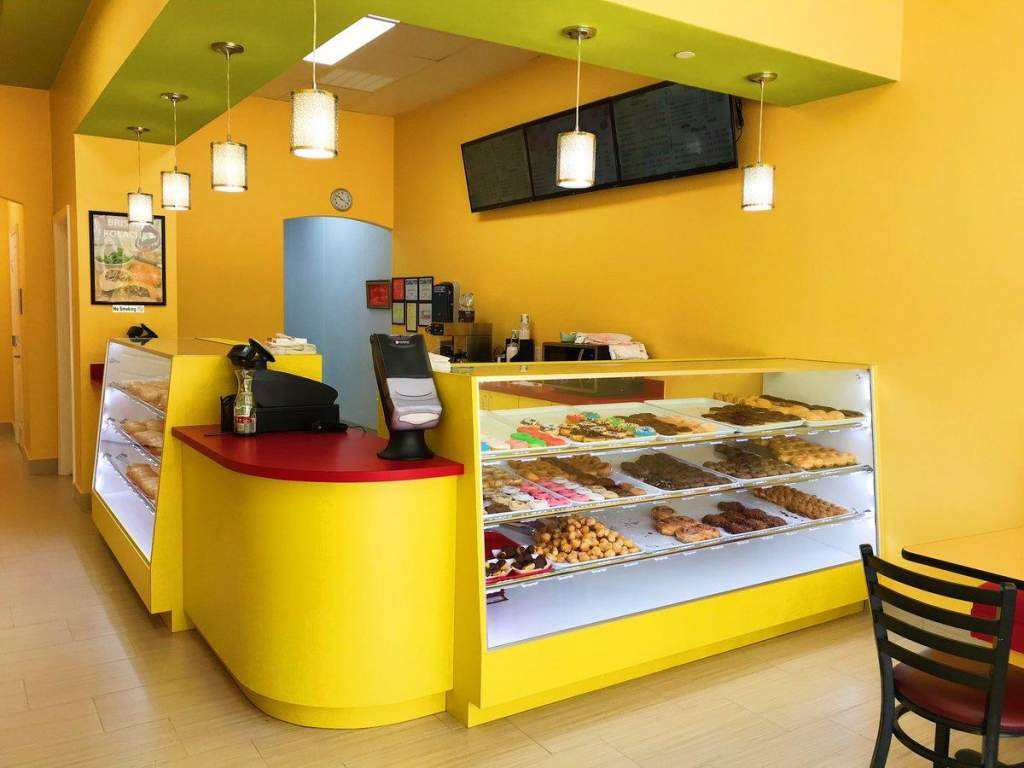 It didn't take long for it to hit a whopping 54,966 followers. Not bad for an account that was only a few days old. Plus, it only has six posts.

Billy was later thankful to all the kind people who ended up making his father's day! 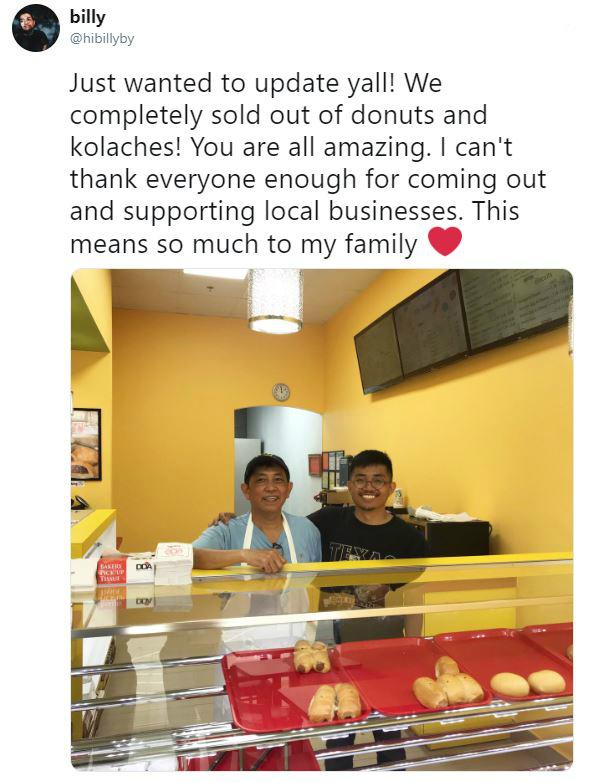 People are now rallying around the recently opened Missouri, Texas donut shop that just wasn’t getting any customers.