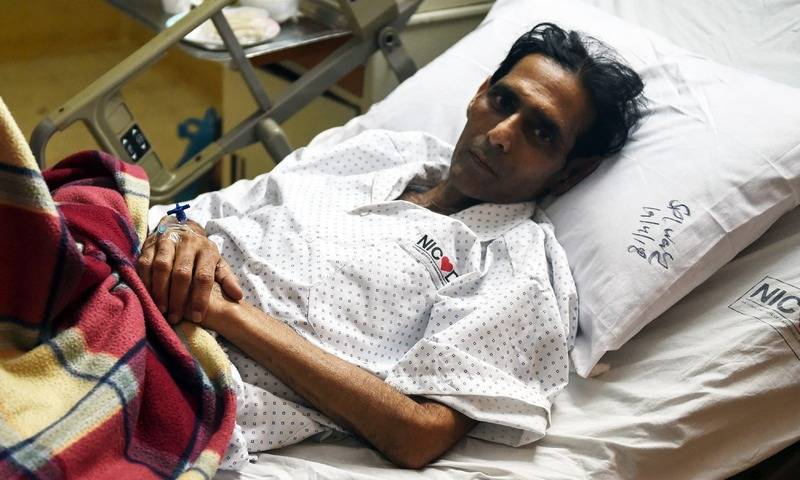 According to media reports, Mansoor was suffering from heart disease and was shifted to intensive care unit of Institute of Cardiovascular Disease Karachi after his health deteriorated. The hockey legend had been suffering from the ailment for the past three years. 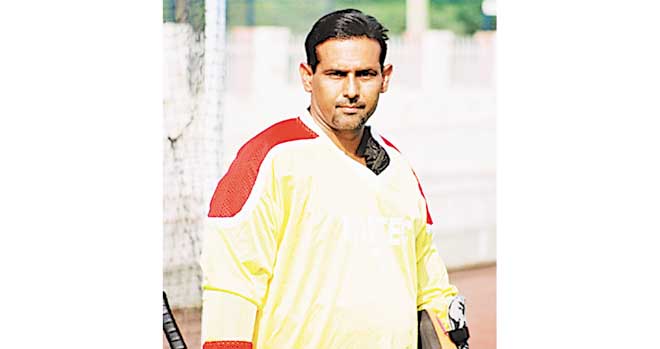 Last month, the hockey legend aspired to go to neighbouring  India for a surgery where the health facilities were much better according to the player.

He had reached out to the Indian government for a visa so that he could get the needed treatment, however, doctors in Pakistan have said that the former goalkeeper could be treated in the country.

The medics have said that they would implant a machine in Ahmed’s heart that would pump blood to the organ that was not functioning well. 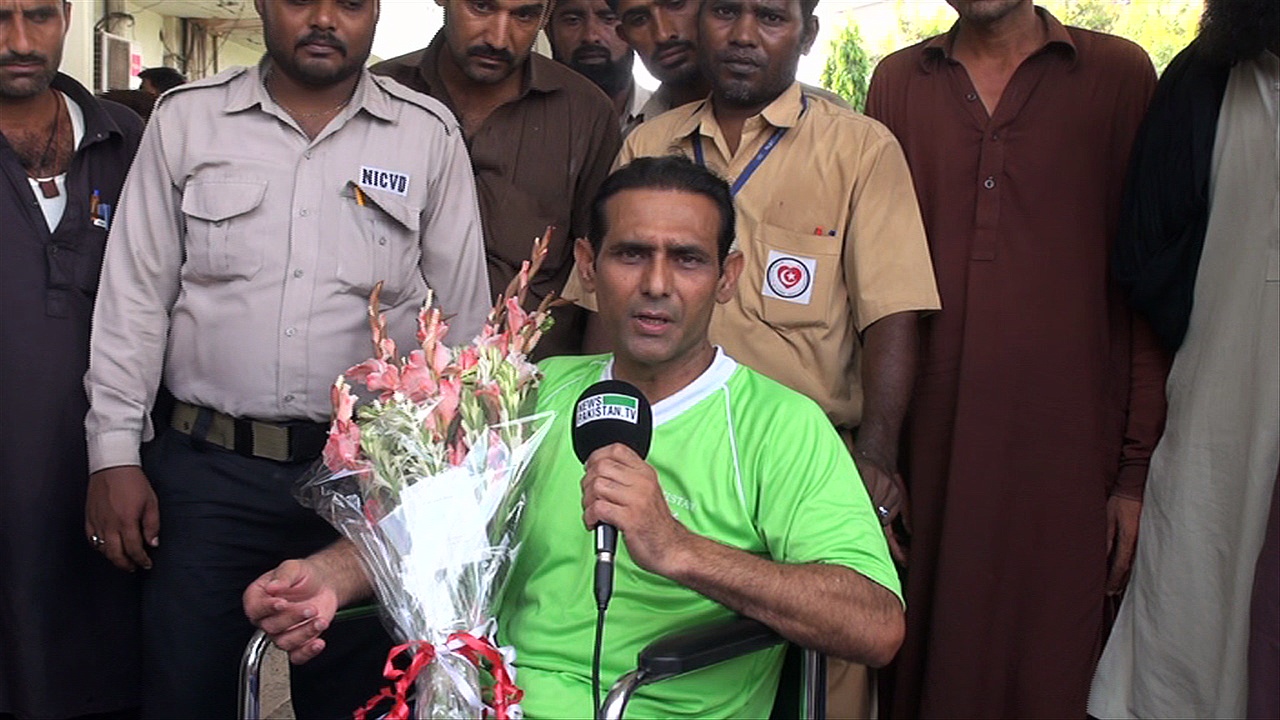 The technology, which would be used for the first time in Pakistan, is implanted in hearts in which one of the ventricles stop collecting blood from an atrium, expelling it to other organs of the body.