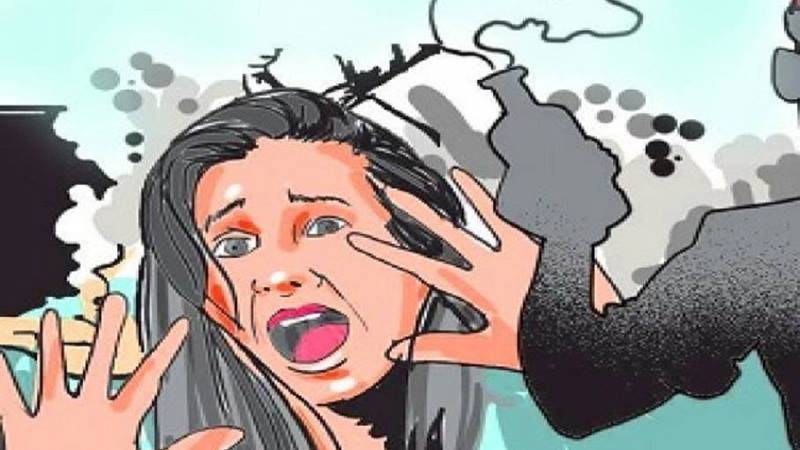 LAHORE - Another incident of acid attack was reported in Green Town area of Lahore on Friday, where a girl of Bagrian Stop suffered multiple burns on her face and arms.

According to media reports, an unknown motorcyclist threw acid on the girl before fleeing the scene. The victim had just arrived back home and was on her doorstep when she was targeted.

The girl was rushed to Jinnah hospital with the aid of neighbours where she was shifted to the Burn Unit and doctors at the centre said half of the face of the girl and a major part of her arm had burned.

The girl and her parents said that they were unaware of the identity of the assailant.

Earlier, last month, three girls suffered burn injuries after a group of men threw acid at them in Gujrat city of Punjab.