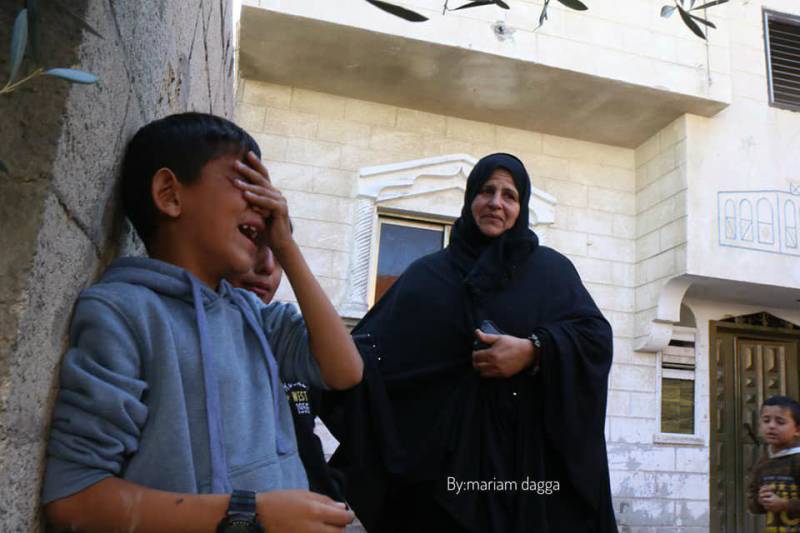 GAZA CITY - Seven Palestinians, including a Hamas commander, have been killed during a covert Israeli operation in Gaza Strip, Palestinian officials say.

The death of Nour Baraka, a senior al-Qassam Brigades official, along with others sparked fresh exchanges of cross-border fire, despite recent talk of a ceasefire agreement.

In a statement, Hamas' armed wing, the Qassam Brigades, said Israeli undercover forces in a civilian vehicle infiltrated Gaza and fatally shot one of its commanders. The Israelis called in airstrikes to cover their retreat, Reuters explained, with Israel Defense Forces (IDF) aircraft firing more than 40 missiles at a host of targets in the surrounding area.

The Palestinian Health Ministry said six people, including at least five of the Brigades, were killed and seven others wounded in clashes that ensued after Hamas discovered the force while it was still in the area.

The fate of the Israeli special force was unclear, but Israeli sources indicated that one of its members was killed and another wounded.

The IDF released a statement explaining that “an exchange of fire” evolved during a special forces mission inside the Gaza Strip. It identified the dead soldier only as Lieutenant Colonel M.

During IDF special forces’ operational activity in #Gaza, an exchange of fire broke out, during which an IDF officer was killed and an additional IDF officer was moderately injured.

Most details of the raid are being kept secret by the IDF.

The violence threatens to derail the Egypt- and Qatar-backed ceasefire deal between Israel and Hamas, which could end months of tensions and occasional bouts of violence along the border fence.

While Abbas' umbrella Palestine Liberation Organisation (PLO) has signed peace accords with Israel, Hamas does not recognise Israel's right to exist and advocates the use of violence against it.

In other news, Israeli forces clashed with demonstrators and students in various parts of the West Bank as Palestinians marked 14 years since the death of Palestinian former leader Yasser Arafat.

Demonstrators and students threw stones at Israeli forces in Hebron, Bethlehem, Fawwar and al-Oroob camps. The troops responded with bullets and gas grenades.

Dozens of students and teachers suffered temporary asphyxiation from teargas canisters fired by the forces during the raid. 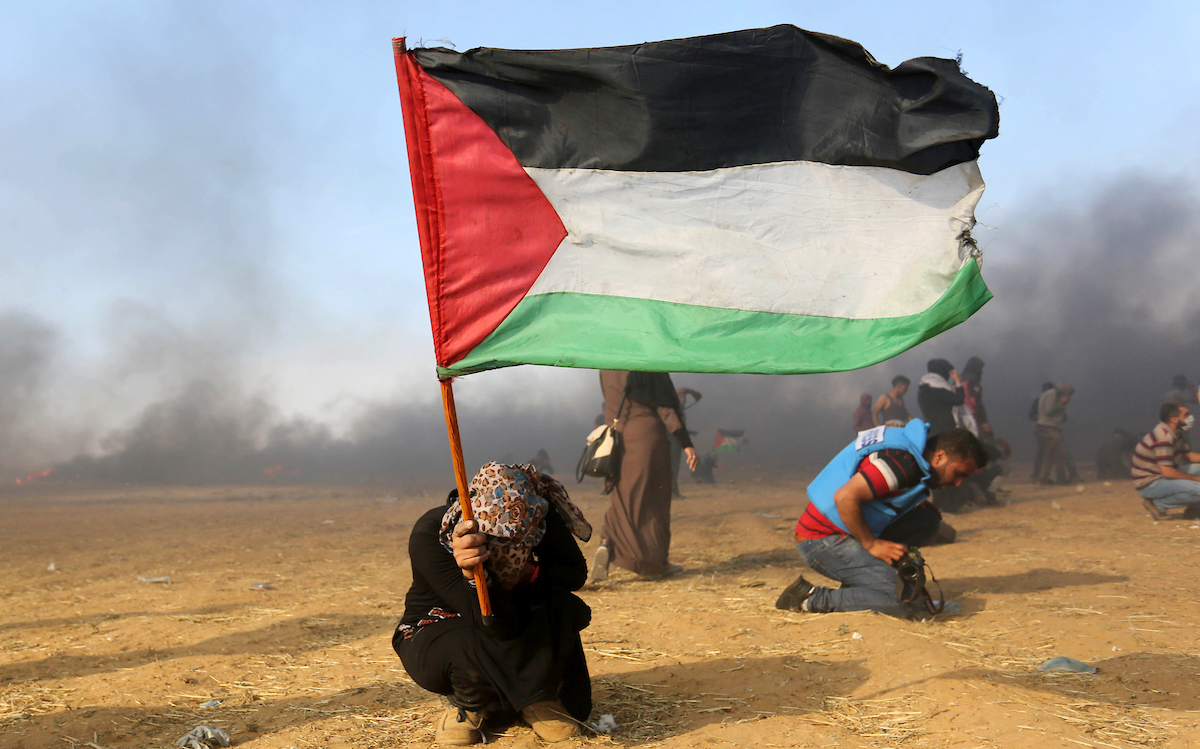 Israeli forces also targeted dozens of young men and women with tear gas and rubber bullets during their marches to commemorate Arafat’s death.

Clashes broke out in several towns, including Taqwa and the village of Dar Salah in Bethlehem.

The clashes came a day after thousands of Palestinians marched in the funeral of Mohammad Ibrahim Shreitah, who succumbed to wounds sustained two weeks ago by Israeli forces during clashes in the al-Mazraa al-Gharbiyeh village north of the central occupied West Bank district of Ramallah.