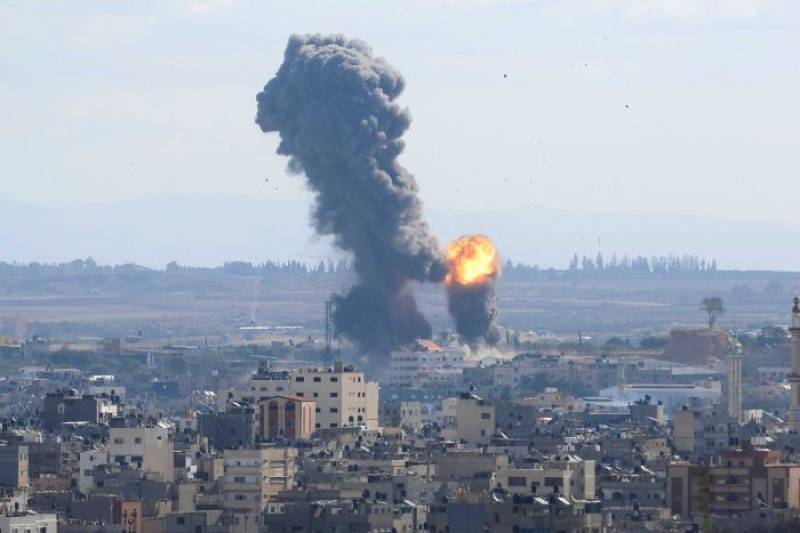 PALESTINE – At least two people, including a commander of the Palestinian Islamic Jihad group, Baha Abu Al Ata, were killed after Israeli forces strike at his home on Tuesday.

The Israel Defense Forces (IDF) confirmed the strike, posting a photo of the targeted building.

The Islamic Jihad movement has also issued a statement in which it mourned the slain commander.