Rs 5,000 banknotes not being discontinued: SBP 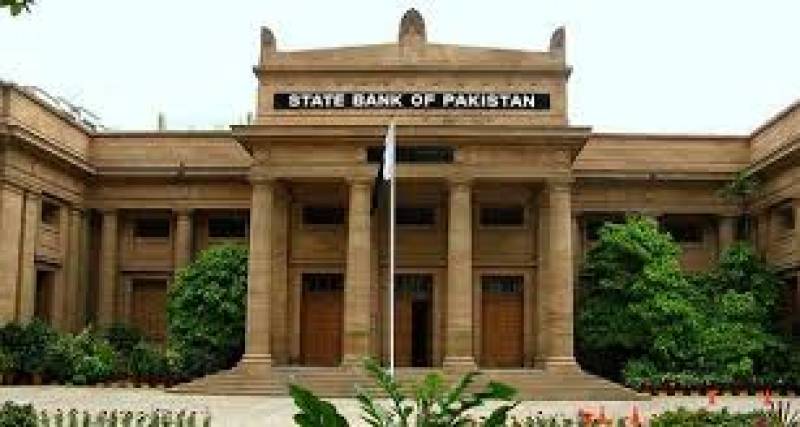 KARACHI - State Bank of Pakistan (SBP) on Tuesday denied the reports regarding discontinuation of Rs 5,000 currency notes, and termed the news being circulated on social media as baseless.

In an official statement released by the SBP, it was clarified that it has no intentions to demonetize the 5,000 Rupees banknote. SBP further clarified that any such action is announced well in advance and the public is given ample amount of time to get their currency notes exchanged through the authorized banks.

The fake news caused unrest among the public regarding possessions of these currency notes.