Akshay Kumar drops out of 'Hera Pheri' sequel, gets replaced by Kartik Aaryan 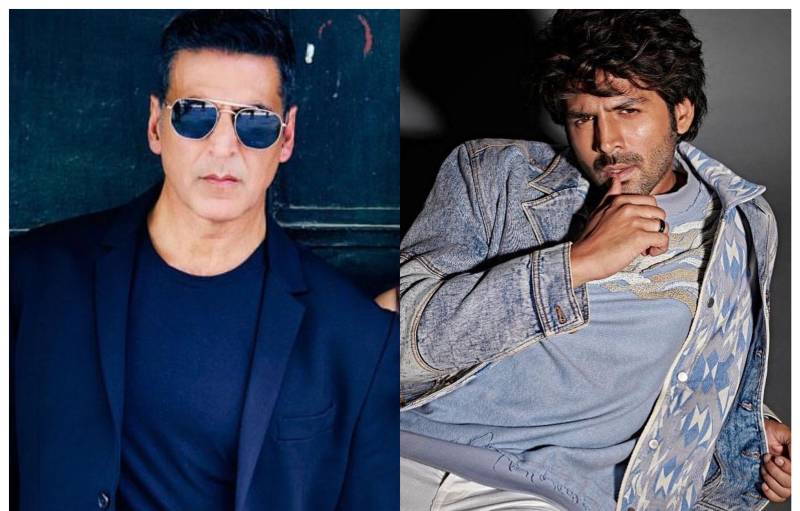 There has been a lot of hype surrounding the casting of Hera Pheri 3. Earlier, it was reported that Akshay Kumar would be doing three films – Hera Pheri 3, Awara Pagal Deewana 2, and Welcome 3.

However, new reports claim Kumar has been dropped out of comedy films as he was not convinced with the quality and vision for the sequels.

The Indian media reports that Akshay Kumar stepped away from the movies as the script was not ‘clear.’

Now, Kartik Aaryan will be a part of Hera Pheri 3, confirmed by actor Paresh Rawal.

Paresh Rawal took to his Twitter to confirm the presence of Bhool Bhulaiyaa 2 actor. Netizens have given mixed reactions to the news but most of them are highly disappointed due to absence of Akshay Kumar. Hera Pheri was a romantic comedy helmed by Priyadarshan. It starred Akshay Kumar, Paresh Rawal and Suneil Shetty in prodigal roles.

On the work front, Kartik was last seen in Bhool Bhulaiyaa. Freddy is all set to be released on Disney+ Hotstar. He also have Shehzada with Kriti Sanon, and Satya Prem Ki Katha with Kiara Advani in the making. He will also be seen in Aashiqui 3 but the lead actress is not confirmed yet.

Akshay Kumar, Suniel Shetty and Paresh Rawal starrer 'Hera Pheri 3' is on its way to triple the fun!