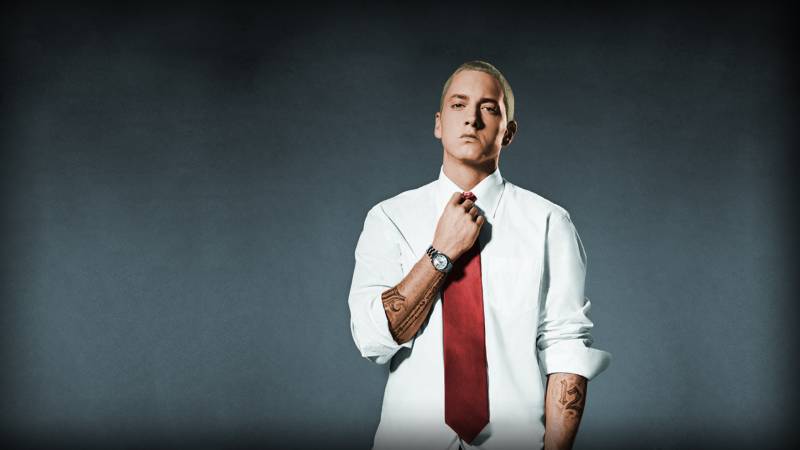 Eminem did a four and a half minute rap at BET Hip Hop Awards lambasting Trump as a racist. Eminem said that Trump "came to stomp" and called him a "racist 94-year-old grandpa". Eminem further went on to say that Trump had disrespected military.

In the video, the star paces back and forth in an abandoned Detroit car park, brawling with the camera as he raps.

The FULL verse that EVERYBODY is talking about! @eminem BODIED THIS! #HipHopAwards pic.twitter.com/zoS0wEwjQF

The track is named after the suggestive remarks Donald Trump made last week whilst he was photographed with military leaders. He had said their meeting was "the calm before the storm".