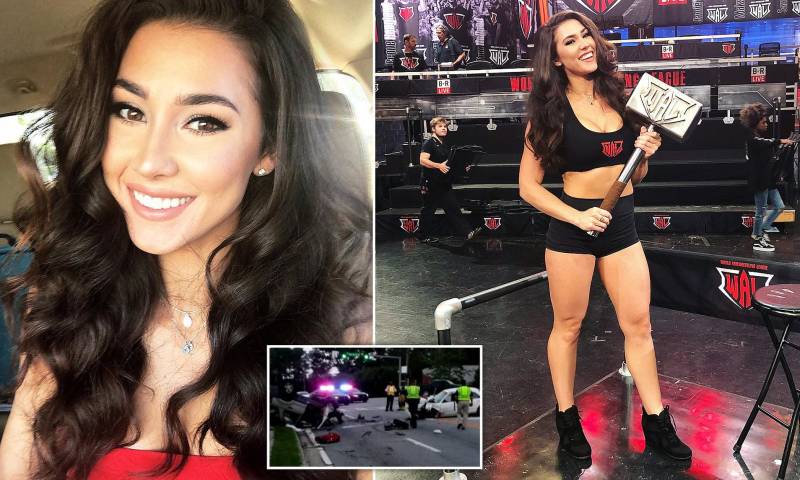 GEORGIA - A young model is fighting for her life after being mysteriously shot in the neck while driving in Georgia. Kelsey Quayle, 28, was placed on life support after being targeted Monday morning in Clayton County.

She drove into oncoming traffic and caused a three-car pileup after being shot at the wheel of her Mazda 626, police said.

Ms. Quayle had moved to Georgia a few months ago with her boyfriend to pursue a modeling career in Atlanta. She took a job at a dentist’s office in Riverdale and was driving to work at 7 am when she was shot.

Her sister Kayleigh told Fox 5 Atlanta, ‘I just want to know who did this. It’s ridiculous. She didn’t deserve this. 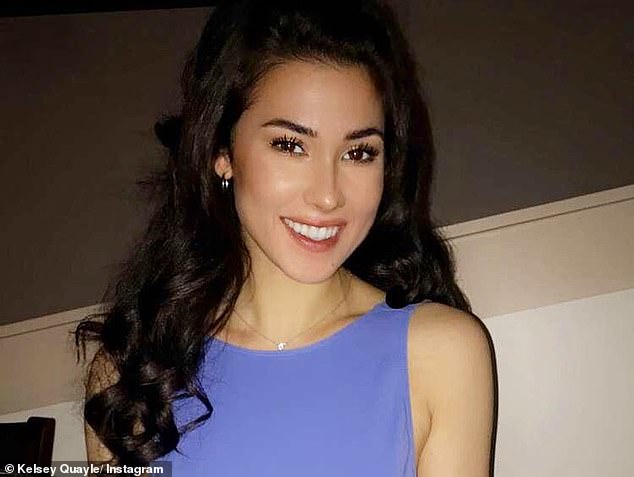 ‘She was beautiful, she was the sweetest person she was humble she was a model but she never let that get to her head. She loved everybody, everybody loved her.

Right now a theory would be road rage, or maybe just a crossfire maybe but we just have so many unanswered questions.’ Ms. Quayle’s devastated family have gathered at Grady Hospital where they are preparing to switch off her life support.

The Officers responded to what they initially believed was a multi-car wreck after Quayle lost control of her vehicle.  But doctors discovered Quayle had been shot. Police believe the shooting caused the crash.

Captain Scott Stubbs, Clayton County PD said: ‘Which we believe was the primary cause of her not being conscious, leaving the roadway into the length of traffic.’

The mysterious incident has caused the base of her brain, causing catastrophic brain damage.