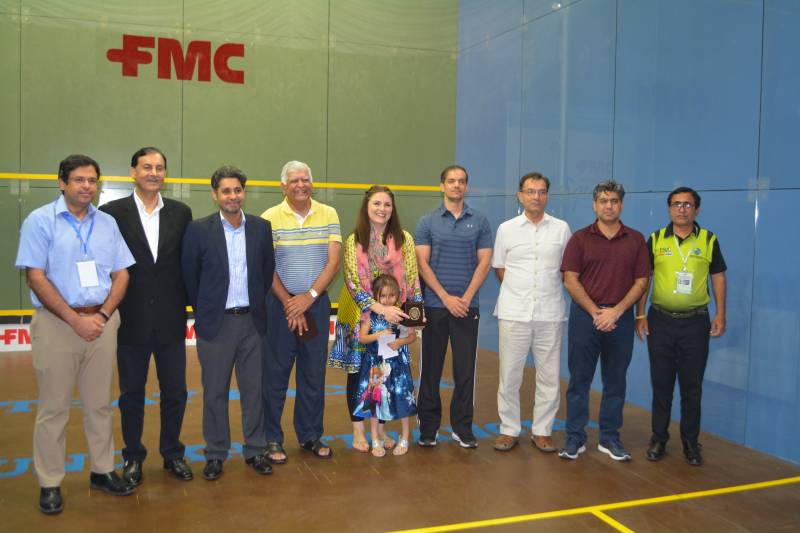 The championship kicked off at the Punjab Squash Complex on last Monday.