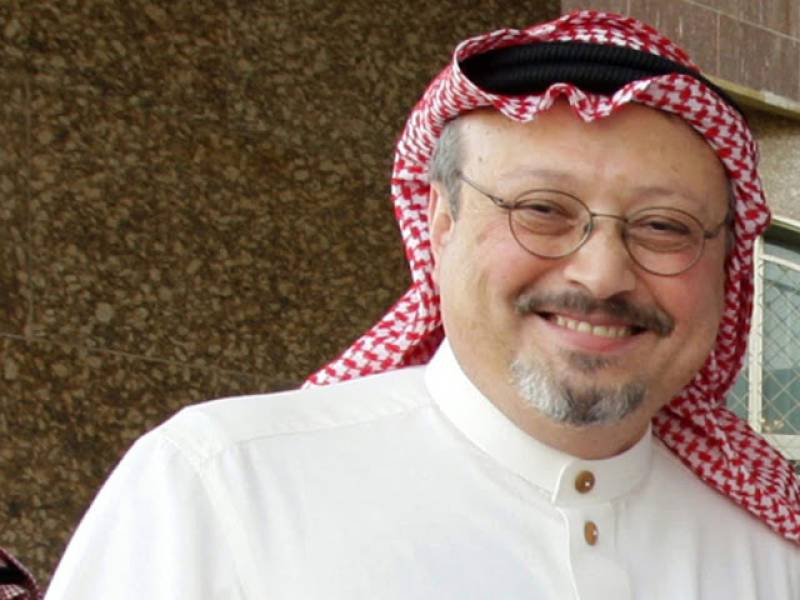 ISTANBUL -  Saudi journalist Jamal Khashoggi entered Saudi Arabia's consulate in Istanbul on October 2 to obtain a document certifying he divorced his ex-wife. He has not been seen since.

Turkish sources have told media outlets they believe the Saudi writer and critic was killed inside the consulate in what they describe as "premeditated murder".

Saudi officials have countered that claim, insisting Khashoggi left the building before vanishing.

The evidence, which was described to the source by a Western intelligence agency, showed there had been an assault and a struggle inside the consulate. There is also evidence of the moment that Khashoggi was killed, the sources said.

The foreign intelligence service found the nature of the evidence, which was provided in a briefing from Turkish officials, to be "shocking and disgusting," the sources said.

Khashoggi, a columnist for the Washington Post, walked into the consulate in Istanbul on October 2 intending to get paperwork that would allow him to marry his Turkish fiancée. He hasn't been seen in public since.

Saudi Arabia firmly denies any involvement in his disappearance and says he left the consulate that afternoon. His fiancée, Hatice Cengiz, who was waiting outside, says she did not see him re-emerge. Turkey has called on Saudi officials to provide evidence that he left the consulate, as they claim.

The Washington Post reported late Thursday that the Turkish government had told US officials that it was in possession of audio and video recordings proving that Khashoggi was killed in the consulate, citing unnamed US and Turkish sources.

The audio recording in particular provided "persuasive and gruesome evidence" that a Saudi team dispatched to Istanbul was responsible for Khashoggi's death, the Washington Post reported.

"You can hear his voice and the voices of men speaking Arabic," one person with knowledge of the recording told the Post. "You can hear how he was interrogated, tortured and then murdered."

International pressure has mounted on Saudi Arabia to explain what happened to Khashoggi, a former Saudi royal insider who became a critic of the regime and Crown Prince Mohammed bin Salman.