Jannat Mirza is in favour of TikTok ban 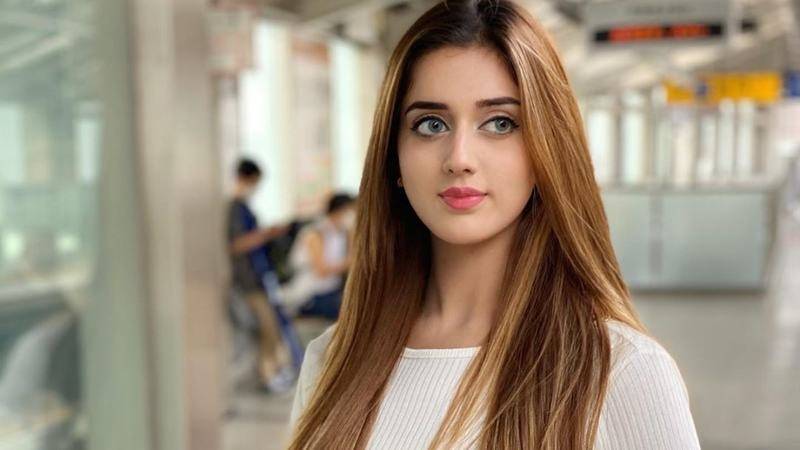 The short-video sharing app was blocked in the country after it failed to follow instructions regarding removing vulgar, indecent and nude content.

Sharing some hilarious memes, multiple users also expressed sympathy with Jannat Mirza, a top tiktoker, as she hit 10 million followers just a day before the app was blocked.

However, Mirza seems to be unaffected by the recent ban on the social app. Surprisingly, the famous TikToker is in favor of the decision.

"I, myself, wanted a ban on TikTok in Pakistan, but it should not be on a permanent basis. Videos should be allowed to be broadcast after a formal code of conduct" she said.

In a recent Instagram story, Mirza also shared that she's currently in Japan and is able use her TikTok account.