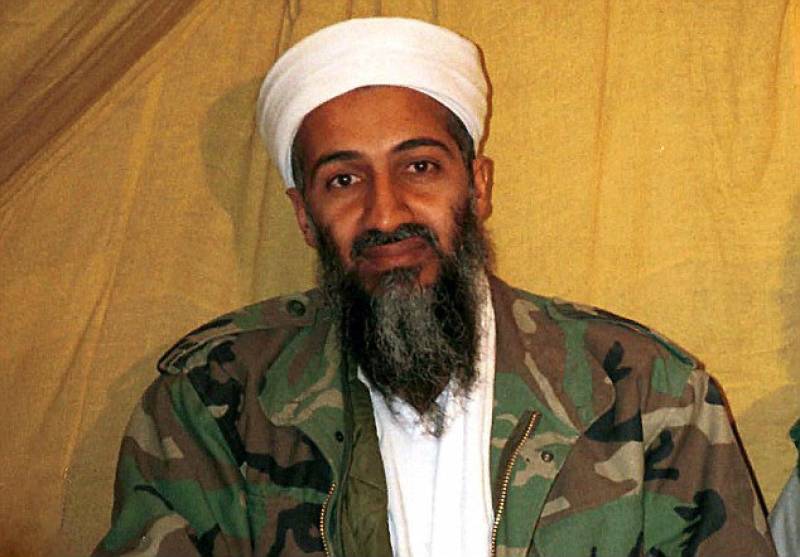 LAHORE (Staff Report) - At least 107 people were killed and 238 injured when a crane crashed through the ceiling of the Grand Mosque of Makkah amid high winds and thunderstorms last night.

It may not come as a shock that the crane belongs to a German company operated by the Bin Laden family's consortium, who are heading the expansion of the Holy Mosque. 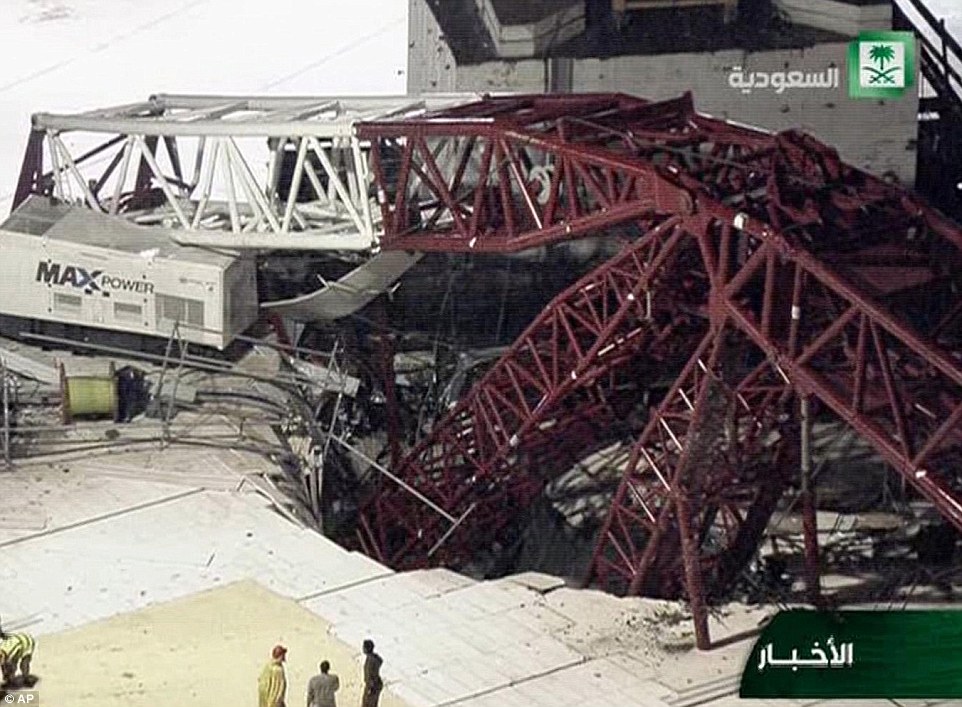 But it is highly surprising that the accident occurred exactly after 14 years of 9/11 tragedy in United States when the terrorist group al-Qaeda carried out a series of four coordinated terrorist attacks and crashed two hijacked planes into the World Trade Centre.

A third plane was crashed into the Pentagon (the headquarters of the United States Department of Defense) in Arlington County, Virginia, leading to a partial collapse. 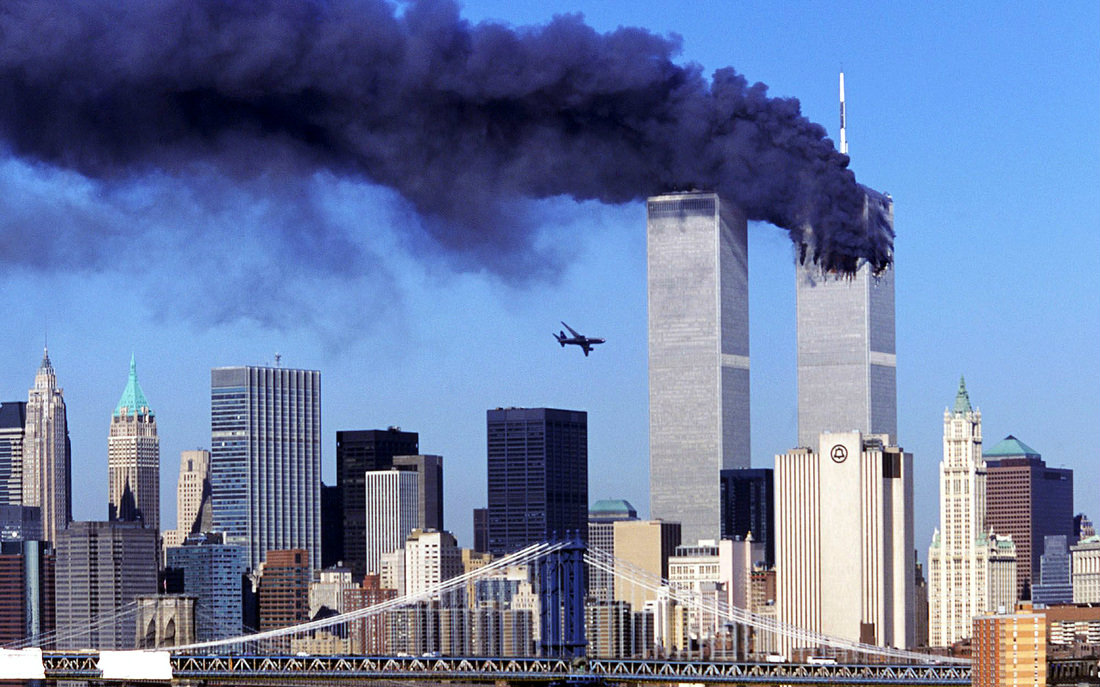 In total, the attacks claimed the lives of 2,996 people (including the 19 hijackers) and caused at least $10 billion in property and infrastructure damage.

The 9/11 attacks were linked to Bin Laden family head Osama Bin Laden who was reportedly killed four years ago in a covert operation by US seals in Khyber Pakhtunkhwa’s Abbottabad district in Pakistan.

The tragic incident in Saudi Arabia occurred shortly before the 6:30pm evening prayer session - one of the busiest times of the week - causing devastation to what is the largest mosque in the world.