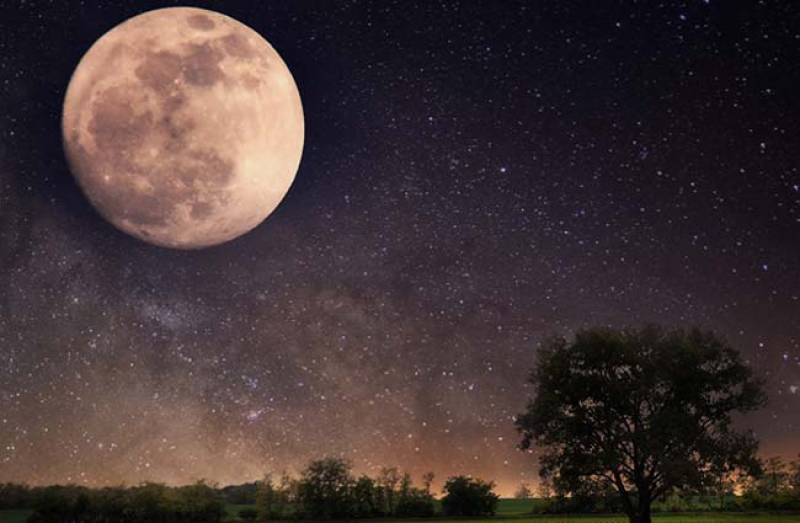 SAN FRANCISCO - You might not make it to heaven in the afterlife, but you sure can go as far as the moon.

Celestial funerals are now a possibility, thanks to San Francisco startup Elysium Space. For a ginormous fee of about $12,000, the company will privately transport your cremated remains to the moon! 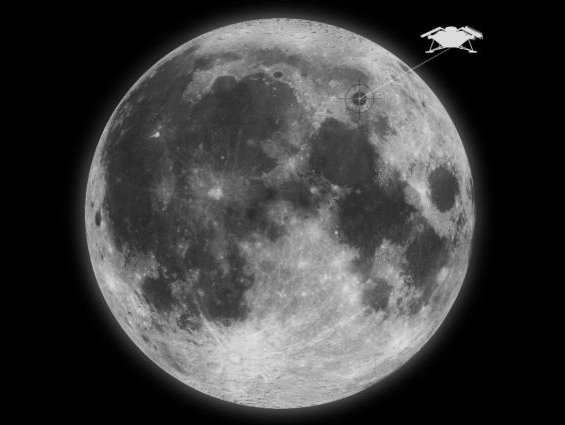 “Families now have the historic opportunity to commemorate their departed loved ones every night through the everlasting splendor and soft illumination of the Earth’s closest companion: the moon,” they stated in a press release.

Although the company was founded in 2013, the service only offered in August of this year, after Elysium managed to seal a deal with space logistics company Astrobotic Technology. They’re currently taking orders, and the first batch of ashes will travel to the moon on Griffin Lander spacecraft - Astrobotic’s inaugural lunar mission - in 2017. 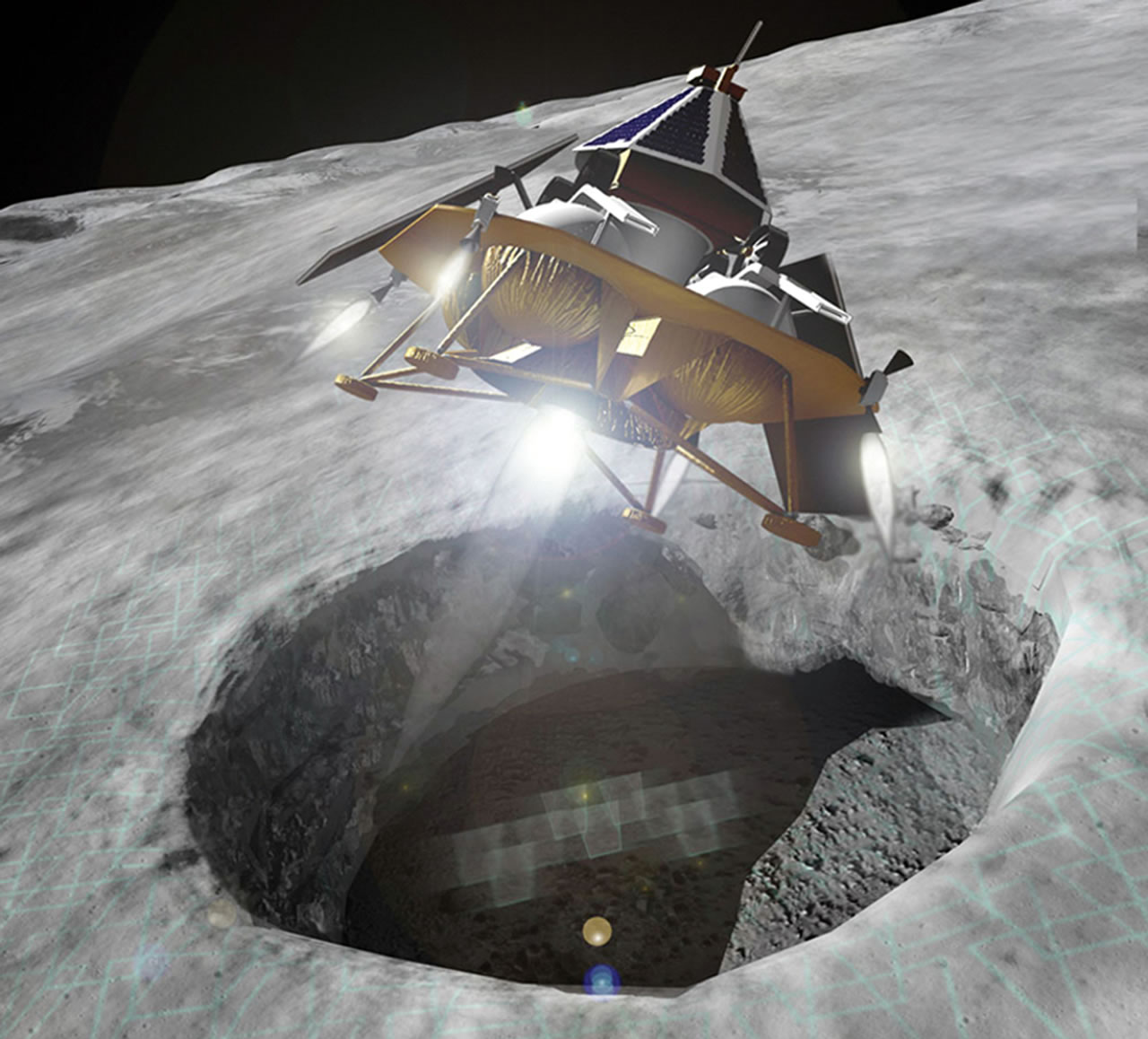 According to Civeit, the families who are opting for the service usually have a special connection with space or the night sky. In fact, that’s how the idea for the service came about.

Elysium’s initial plan was to run a service called Shooting Star Memorial, in which ashes are briefly sent into orbit and return to Earth as a bright streak across the atmosphere. But then they were approached with an unusual request by US Army infantry soldier Steven Jenks. 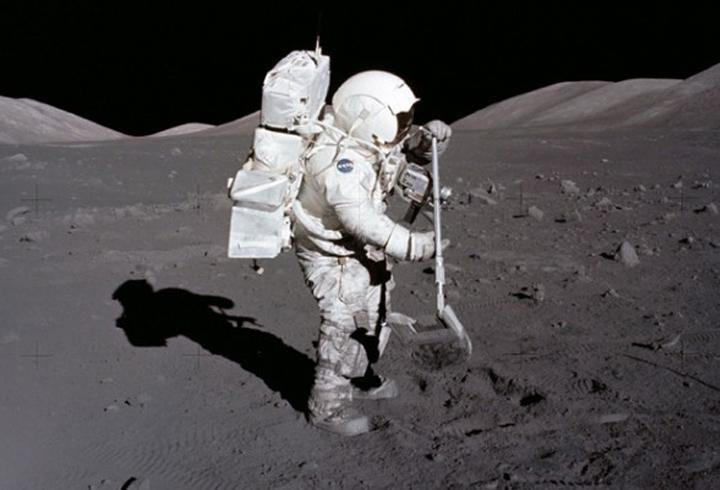 Jenks, who lost his mother to lung cancer, wanted to send her remains to the moon because it was a special symbol of their relationship. She would always write to him: “No matter how lonely you feel and how far you are, always look to the Moon and know I am with you. I love you to the Moon and back, Love, Mom.”

So when he learned that Astrobotic was set up to send various payloads to the Moon, he asked if they could take his mother’s ashes too.

“It was perfect timing,” Civeit said. “Steven Jenks told his touching story to Astrobotic as he wanted to have the ashes of his mother delivered to the moon. Astrobotic does not provide such services to individuals but we were signing our contract with Astrobotic at the time and we were honored to make Steven’s wish come true.”

Jenks, of course, is happy to know that his mother’s final resting place will be on the moon. “I will know she is looking down on my family and maybe they won’t feel so alone,” he said.

For the first 50 signups, the ‘Lunar Memorials’ will cost $9,950. After that, the price will be hiked to $11,950. Families that book a spot on the mission for a Lunar Memorial will be sent a kit including an engravable metal box, into which they can place approximately one gram of cremated remains. 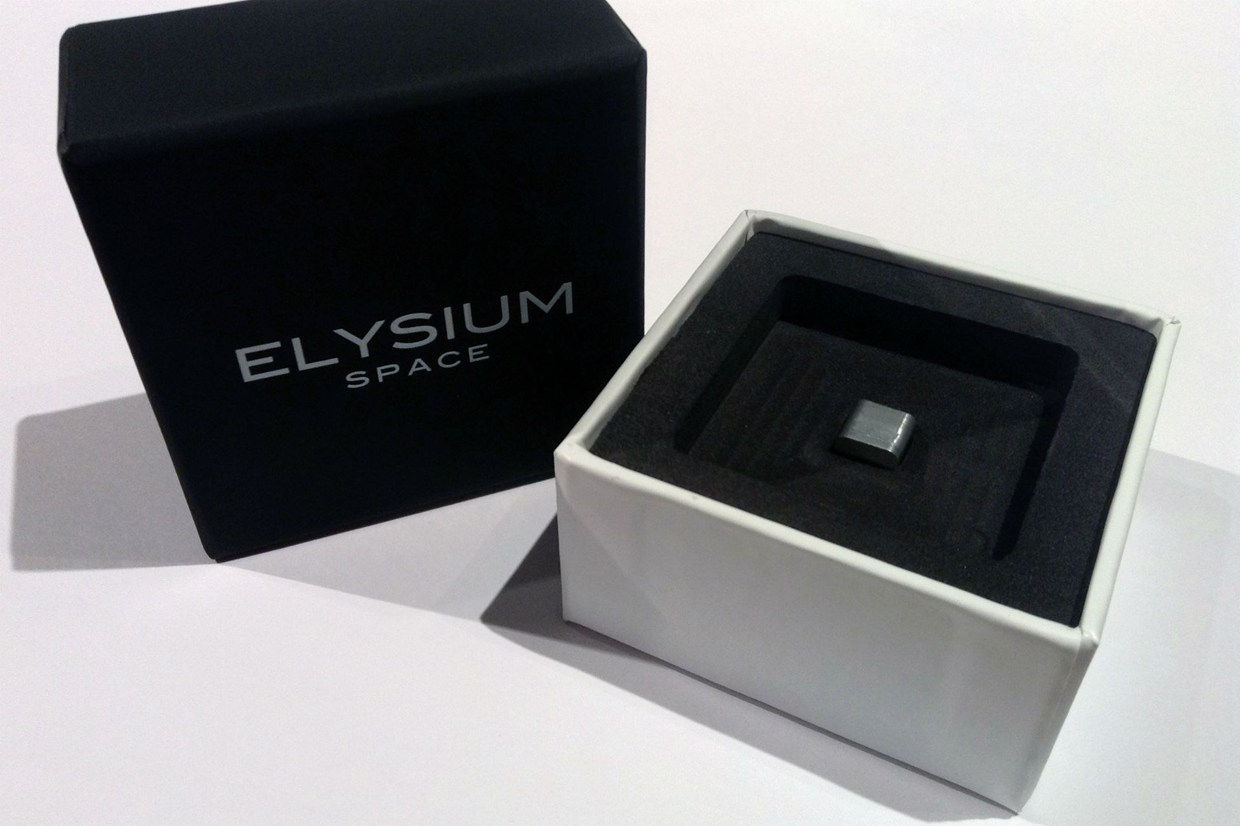 Approximately 100 remains will be sent to the moon in the second half of 2017. Reservations for the Shooting Star option are a lot cheaper, at $1,990.

The company plans to launch its first 100 ash capsules into space later this Fall - they will orbit the earth for several months before falling back and burning up through the atmosphere - like shooting stars.

“People often think about technology when they think about space,” Civeit said. “However, space has other inherent values, like the beauty of the night sky, which can be used to create poetic memorial services. The idea that humankind can look up at the Moon and poetically commune with its ancestors is probably as old as the human culture itself.”

Once this service “takes off”, the company has plans to extend beyond the solar system. They want to launch a Milky Way Memorial that will send human remains into deep space. 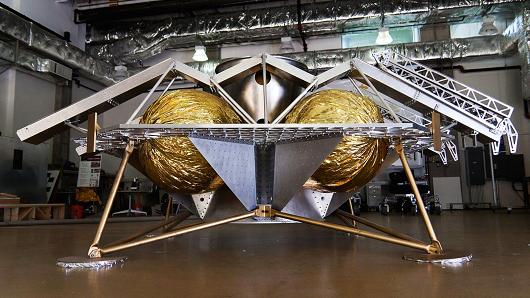 The launch date and price are yet to be announced, but it won’t be long considering that the Shooting Star service is already turning a profit.