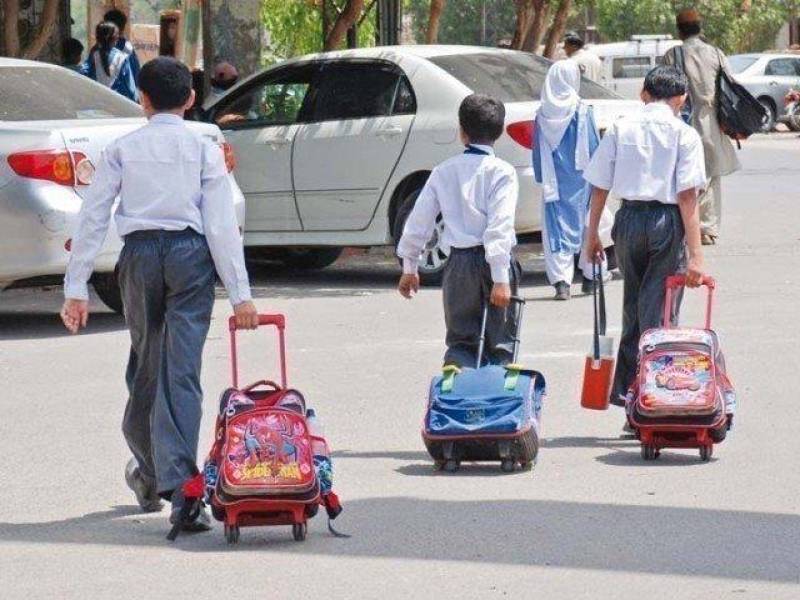 LAHORE - Secretary School Education Punjab Muhammad Mehmood on Thursday informed the Lahore High Court (LHC) that the action was being taken against illegal increase in fees of different educational institutions.

The secretary made the statement before Justice Shahid Waheed who was hearing a petition against illegal increase in the fee of private schools.

He further submitted that a meeting of officials concerned had been summoned on September 14 to review the matter. He submitted that there would be no restriction over the petitioner to join his class in the school.

To a court query about his absence from the proceedings on Wednesday, the secretary told that he was not informed about the court orders in an appropriate manner.

At this, the court directed the secretary for taking action against the responsible and adjourned further proceedings till September 16 while seeking a report.

A student, Ehtisham Sarwar, had filed the petition saying that private schools were minting money from parents in violation of the supreme court order as they had made excessive increase in school fee without any justification.

He pointed out that the SC in its June 12 order had directed that school fee could only be enhanced in accordance with section 7-A of Punjab Private Educational Institutions (Promotion and Regulation) (Amendment) Act 2017.