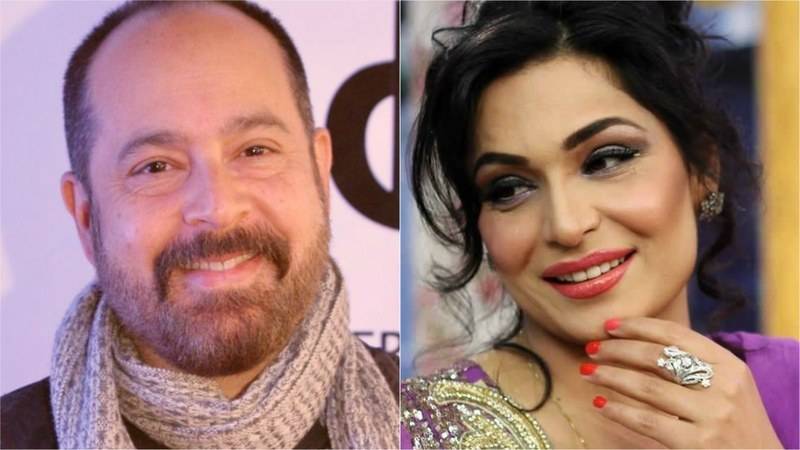 Pakistani superstar Meera Jee is not only known for her amazing acting skills but many other things including her talks, public appearances,  to be honest, we can’t simply get enough of her!

Meera Jee was recently a guest at Iffat Omar's web-show, where she had shared interesting things for her fans and followers.

The Kasak movie star had attended the talk show along with the acclaimed Pakistani director Saqib.  While talking about a few on-going controversies, Meera was asked about the accusations on Mohsin Abbas Haider by his wife Fatema Sohail.

Baaji's filmmaker Saqib Malik also expressed his anger over the issue and said that strict actions should be taken against such behaviour. However, Meera said that Mohsin Abbas Haider is a professional actor as she has worked with him and she also said that Mohsin Abbas is a nice man. Concluding her thought the Parey Hut Love starlet stated that some things should be ignored when it comes to personal life.

LAHORE- Fatema Sohail, wife of actor-singer Mohsin Abbas Haider, filed for khula in a family court in Lahore on Tuesday ...

Earlier in July, the former wife of Pakistani actor Mohsin Abbas Haider, Fatema Sohail, had posted on social media about allegedly suffering from domestic abuse at the hands of her husband. The case is being carried out in High court, Lahore and things are still in process.