Spider-Man's next movie gets official title 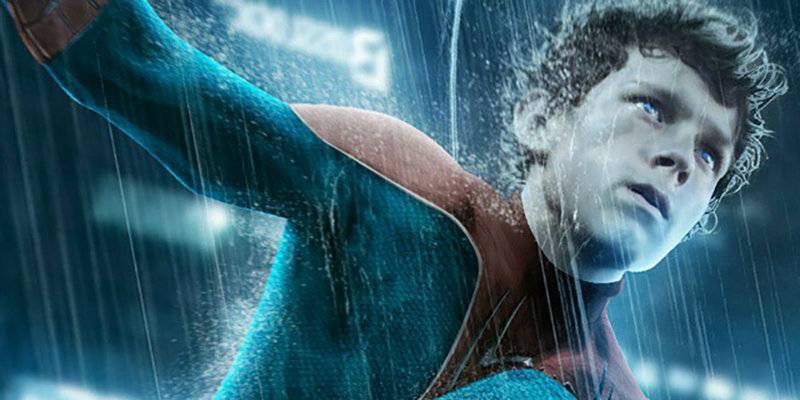 Sony Pictures chairman Tom Rothman revealed the title at CinemaCon in Las Vegas, and said it was designed to reference its high-school-aged star, but also to show that "Peter [Parker] is trying to find his way home."

The film, which will star British actor Tom Holland as Spider-Man, is due to be released in July 2017.

He is the third actor to take on the role, following in the footsteps of fellow Brit Andrew Garfield and Tobey Maguire. 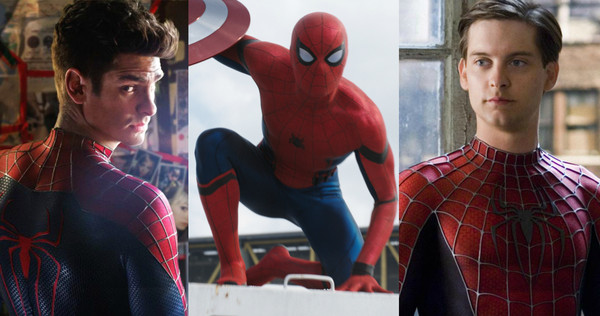 Footage from the new film, which was shown for the first time at the festival, featured the teenage Parker coming home to find his Aunt May, played by Marisa Tomei, speaking with Tony Stark, also known as Iron Man.

Iron Man's appearance in the new Spider-Man film is a combination now possible in light of a deal made between Sony and Marvel which allowed Spider-Man into the comic company's current cinematic universe.

Holland will make his debut appearance as Spider-Man in Captain America: Civil War, which is released in UK cinemas on 29 April. 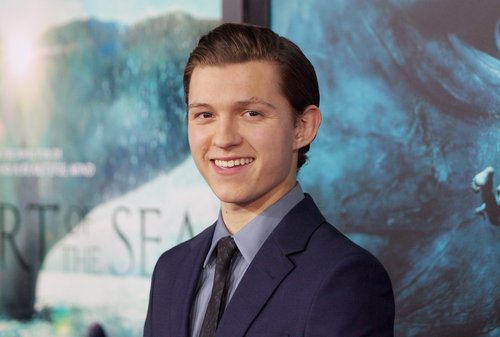 He is seen briefly in a trailer for the movie, which was released last month.

Earlier this month, Sony registered more than a dozen domain names connected to Spider-Man, suggesting the company was considering several different titles for the new film.