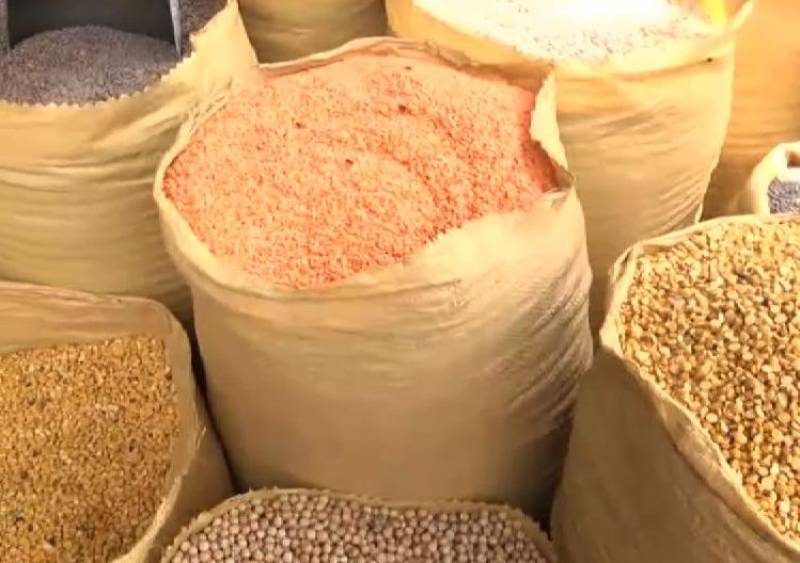 KARACHI - Prices of daals have increased across Pakistan on the higher public demands and secondly, profiteers also started taking advantage of the country-wide lockdown.

In Lahore, daal moong is selling for Rs300 a kilo. It was previously sold for Rs200 per kilogramme. Daal maash is Rs50 more expensive and costs Rs180 while daal masoor is selling for Rs170.

Daal now costs almost as much as chicken.

Peshawar saw daal maash selling for Rs250 from an original price of Rs180. Daals masoor and channa are being sold for Rs160 and Rs170 respectively.

Quetta observed the lowest increase in the prices of daal, as a rise of Rs10 to Rs20 was recorded.