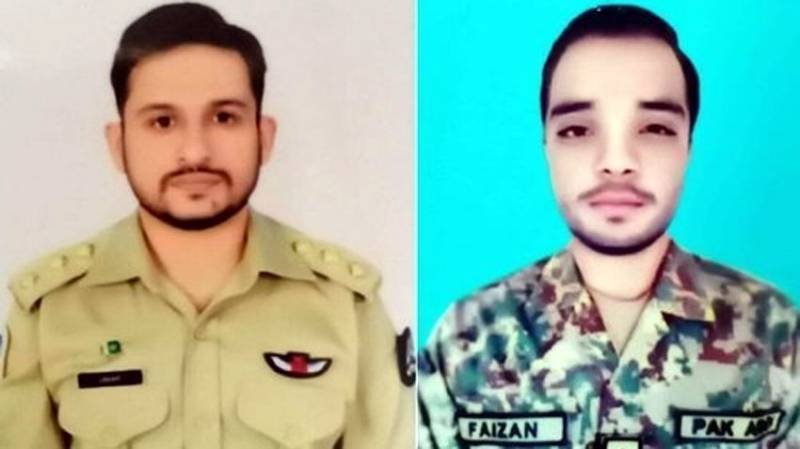 The latest incident came weeks after an Air Force pilot died when his F-16 jet crashed near the capital, Islamabad, during maneuvers ahead of National Day celebrations.

In January, an FT-7 jet trainer also went down in Punjab, killing the two pilots. Last July, 19 people died when a Pakistani military aircraft crashed into a residential area on the outskirts of Rawalpindi, most of them in their homes.