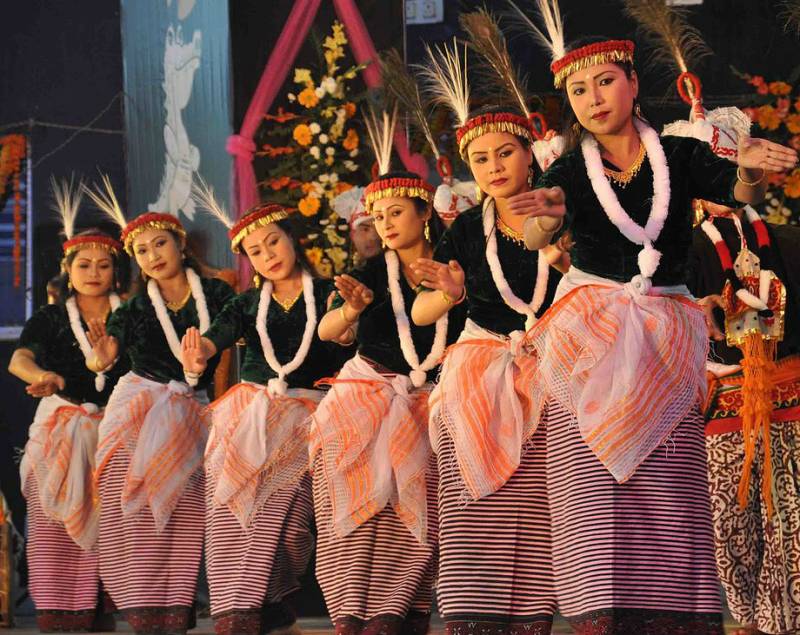 IMPHAL (Web Desk) - Despite being a part of India, the northern state of Manipur can culturally be described as Korean. Ever since local authorities banned Bollywood movies and Hindi TV channels in a bid to “stamp out Indianisation”, a vast majority of the local population have turned to Korean pop-culture. 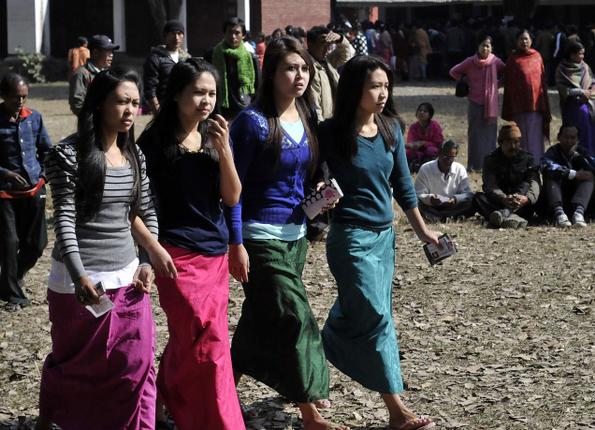 They are now big fans of Korean films and music, and have adopted various elements of Korean culture. 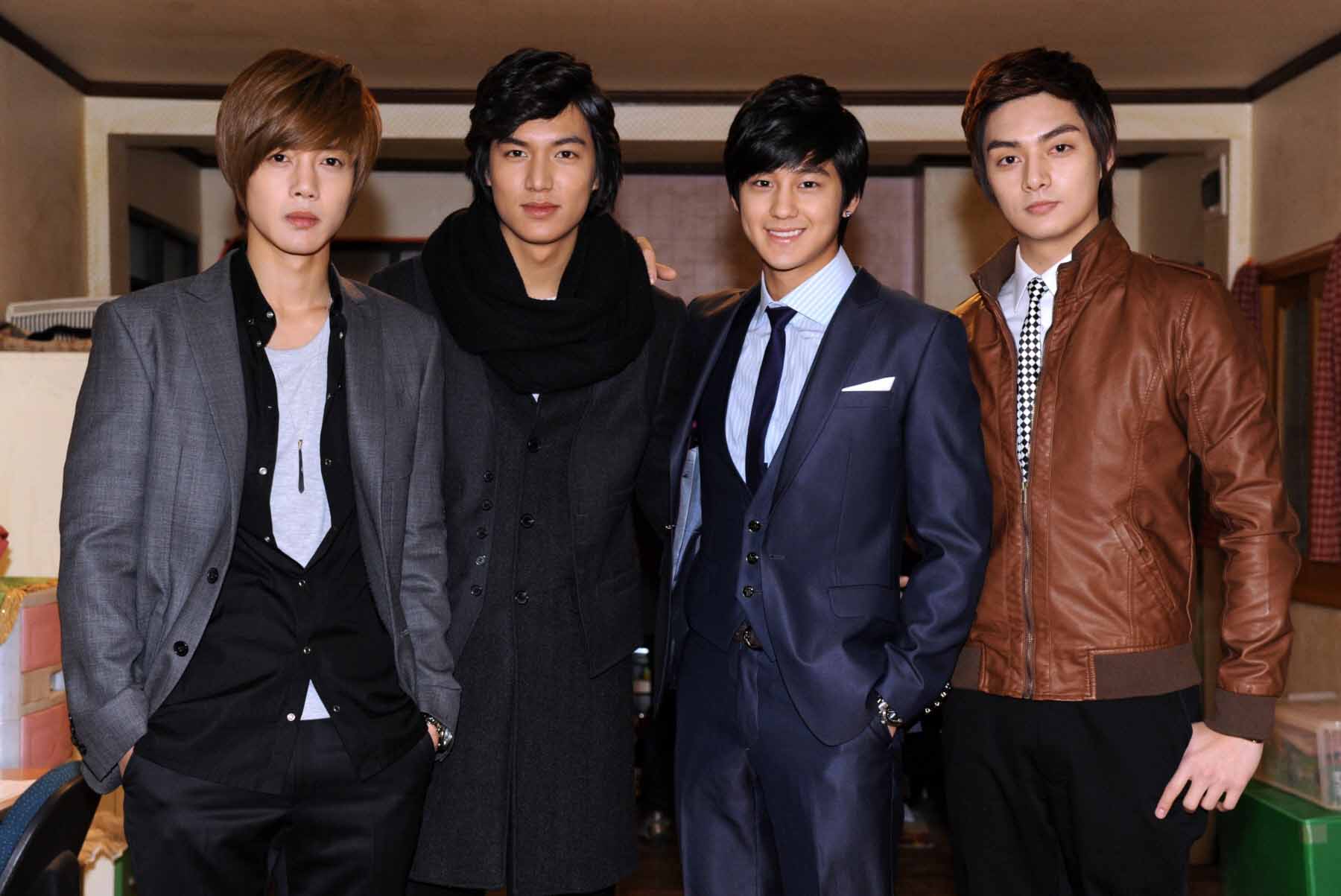 It all started with Airarang TV, a 24-hour network from Seoul, being broadcast in Manipur, the Oddity Central reported.

As the channel grew in popularity, so did the demand for more programming from Korea. It wasn’t long before Korean cinema caught on as well, with pirated DVDs flooding Manipur’s markets. 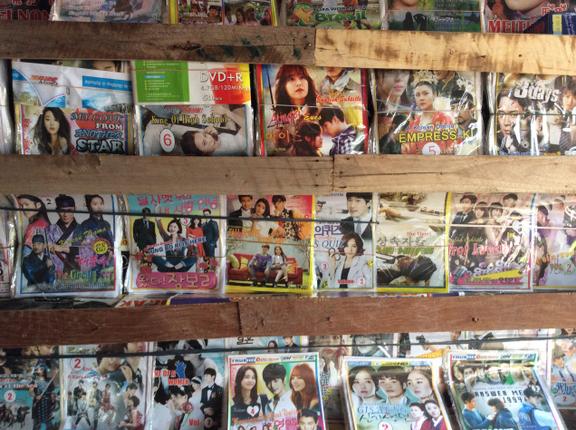 To understand the Manipuri fascination with Korean pop culture, it make sense to first look at why the ban on Indian cinema was imposed in the first place.

“Since the late ’90s, the people of Manipur are facing a cultural forbiddance imposed by a radical, fringe institution in the name of preserving the local culture,” writes Mahitha Kasireddi, in an opinion piece in the Indian online publication, Youth Ki Awaaz.

“They hold an opinion that Hindi movies undermine Manipuri cultures and traditions. An anti-Hindi movement has been running since then. Hindi movies disappeared slowly followed by the use of the language from daily life. Hindi songs are not allowed to be played in any gatherings,” Kasireddi adds. 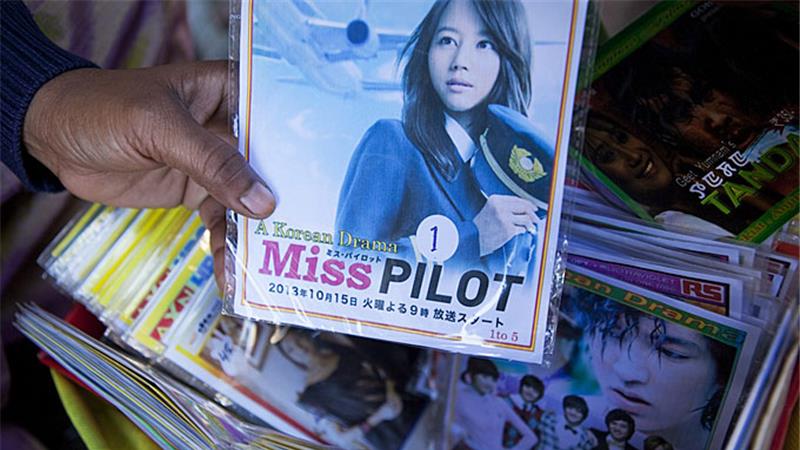 “The vacuum created by Hindi film industry was filled by south Indian languages, Bengali and other regional films, but could not sustain the interest of the public for long.” 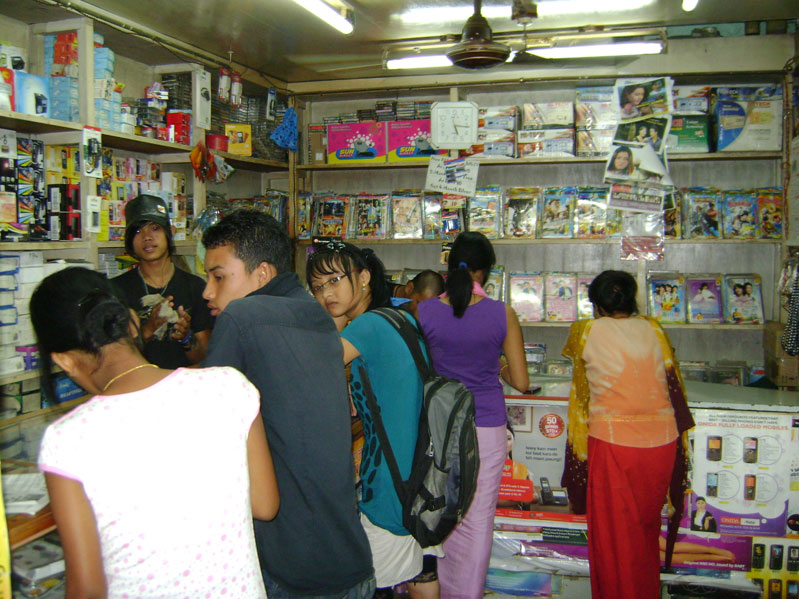 So it was only natural that the people of Manipur, largely being of Mongoloid race, were able to relate more to South Korean culture exports.

As research scholars Otojit Kshetrimayum and Ningombam Victoria Chanu write, “The key factor that abets the popularity of Korean wave is the cultural proximity of Korean and Manipuri societies in terms of both being of Mongoloid stock; both societies being based on clan communities.”

Al Jazeera reports that in the fourteen years that have gone by since the ban, Korean pop culture has made a strong impact on Manipur’s youth. So much so that they even use fake Korean names on their Facebook profiles.

The report features stories of Manipuri teenagers who are transfixed by the “brilliant” films and soap operas. 16-year-old Kinchit, for example is a huge fan of the Korean films Boys Over Flowers and Barbie. And she doesn’t miss a single episode of the soap opera The Heir. 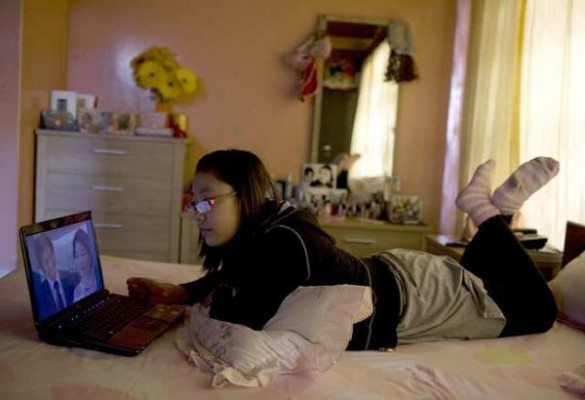 Although she doesn’t speak Korean herself, she’s trying to learn a few words from the language. 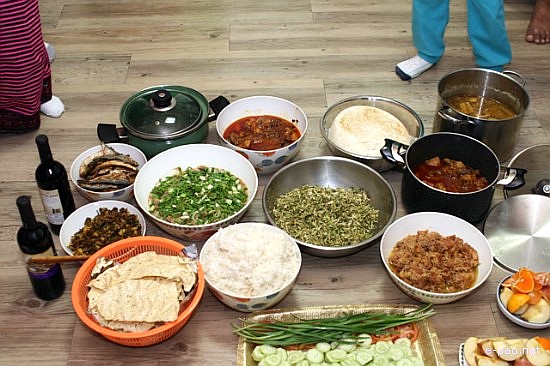 Kimchi is eaten with gusto, and teens love copying the signature Korean spiky haircut. “Mostly young men are crazy about the cool Korean look,” said Dono Ningthouajim, who owns a few stalls at the Gambhir market in Imphal. 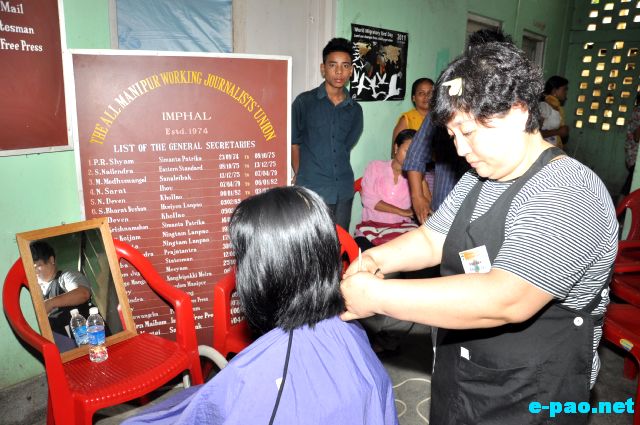 He sells pants in bright colors, torn jeans, black boots, and caps, which are all the rage in Korea.

According to Rhea Almeida, a feature writer for Homegrown, “The Korean wave, referred to as Hallyu, as coined by Chinese journalists, proved to be the biggest cross-cultural wave in Asia. Films like The Classic and You Are My Sunshine flooded Manipur’s entertainment void and took the state by a storm of South Korean romantic, thriller, and action-packed masterpieces. Low budget local Manipuri films were no competition for these Korean stars.” 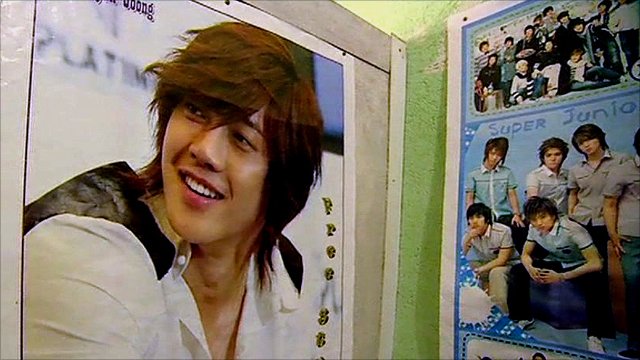 K D Joy, a Christian missionary and educator living in Manipur for the past three decades, says that everyone living in Manipur, regardless of age, is mesmerised by Korean films. “People are used to private parlours and home viewing so it was easy for Korean DVDs to proliferate,” he told Al Jazeera.

“People miss church programmes to watch Korean dramas.” And Joy enjoys Korean cinema just as much as the locals do - his personal favorite is Spoonful of Tears.

Alienation and racial discrimination from Indians is another major factor that has driven the people of Manipur away from Indian culture. 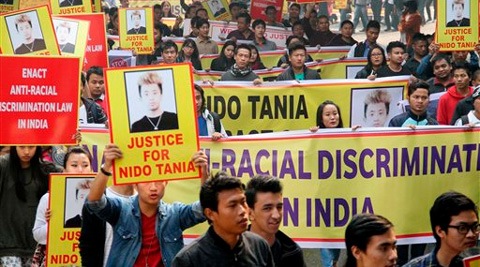 According to Manipuri activist Binalakshmi Nepram, “We are we are from the northeast and we look different because of our race. We are more mongoloid. There is verbal humiliation, physical humiliation.”

That is why 19-year-old Ranjit San has never missed watching Hindi films. “All my friends like Korean entertainment because they are good, simple, and the actors are stylish,” he said. “There is not much violence, nothing sad, just funny and sweet romance. Imitating the styles is easy because our physical features are similar to the Koreans.”

Tit for tat: Pakistan likely to pull out of ODI World Cup as India announces to skip Asia Cup