This 61-year-old Italian hotel never had any guest 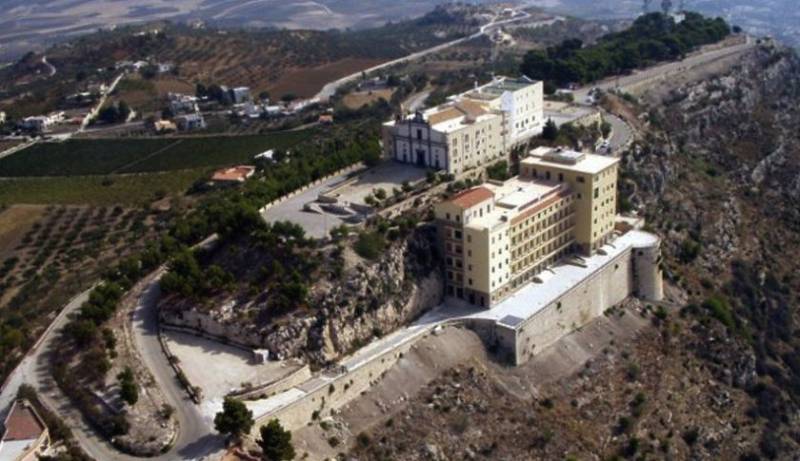 SICILY (Web Desk) - Italy's Grande Hotel San Calogero in Sicily now lies in a state of disrepair. Since work began in 1954 there have been many 'grand openings' planned that turned into false dawns.

To this day it's never had a guest, according to the Daily Mail. 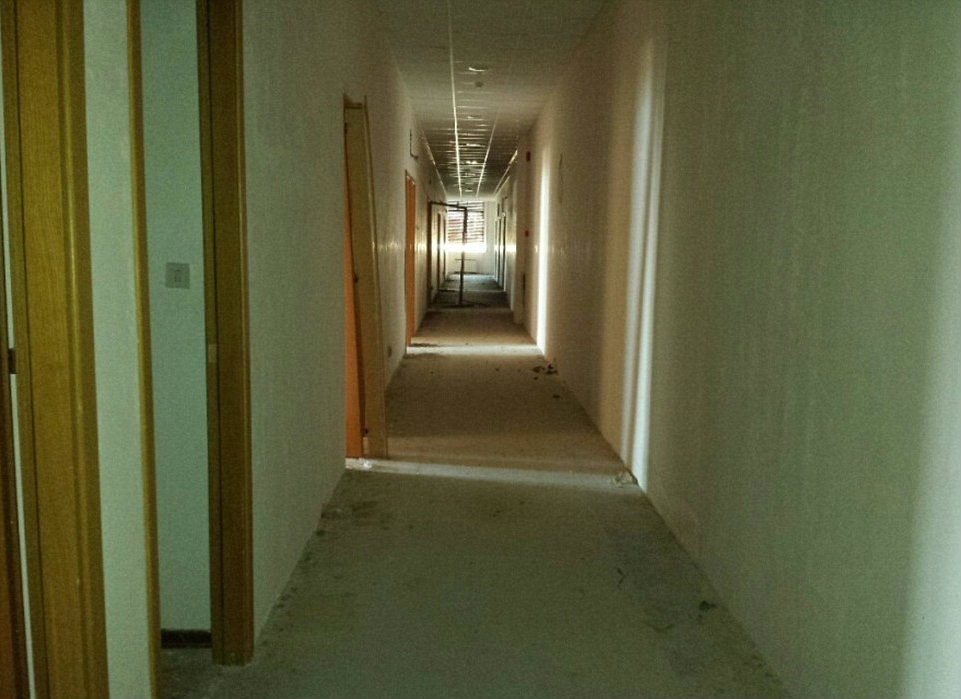 The site for the hotel is perfect for observing all the beauty of the Italian island. Situated close to the thermal baths it was supposed to be the perfect spot of relaxation for tourists. 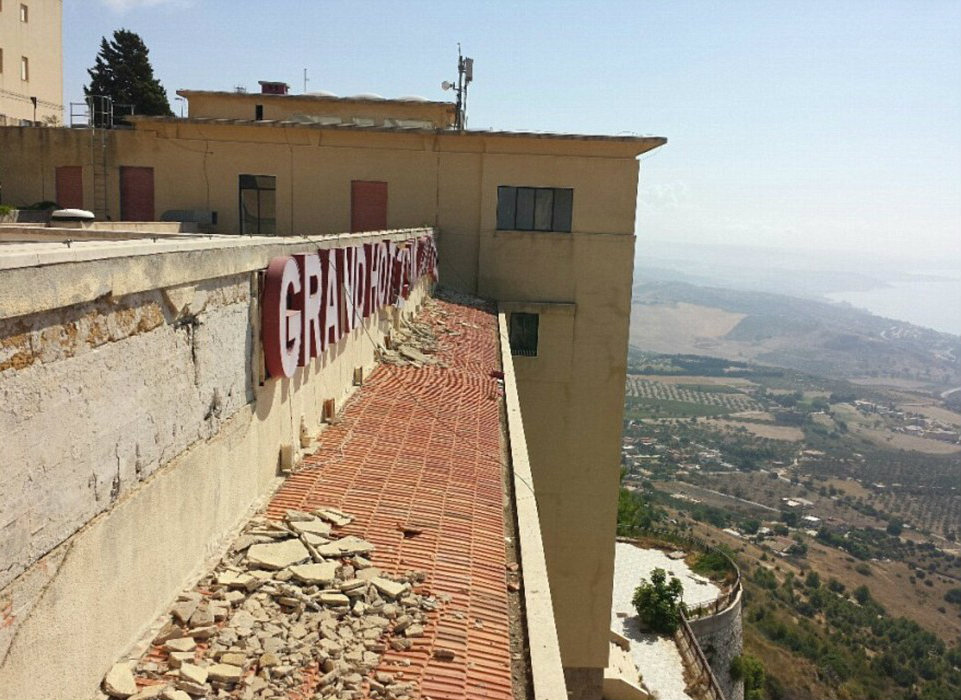 After nearly 30 years of building work, the hotel was originally set to open in the early 1980s. However, authorities made a grave error in not finalising who would run the hotel. And so it fell into a state of disrepair. 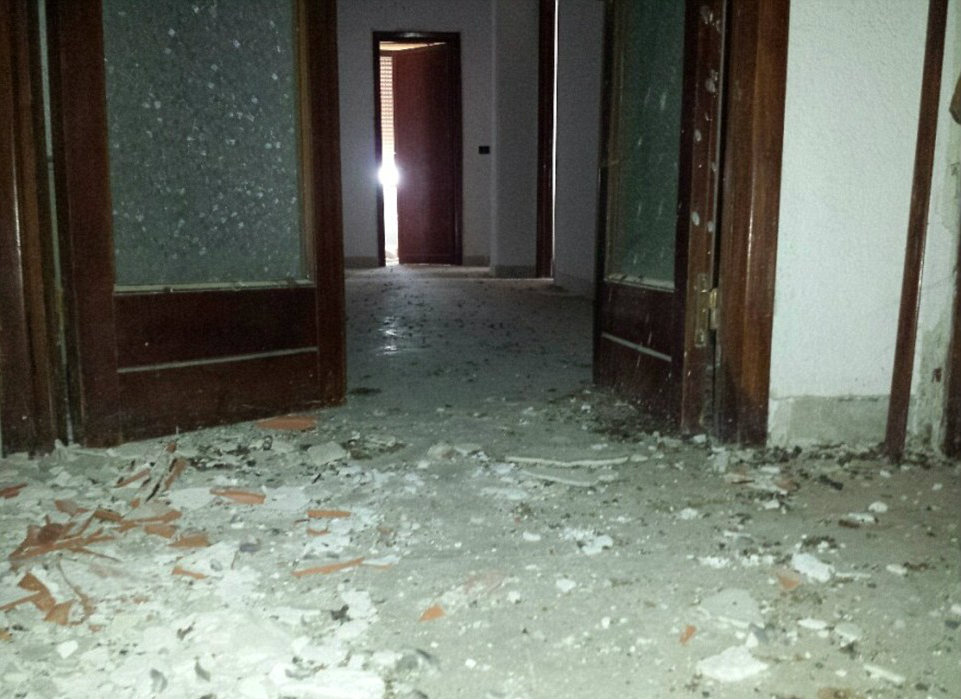 So the Sicilian government decided on an upgrade, and finally it was set for a grand opening in 1993.

But there was yet another hitch. 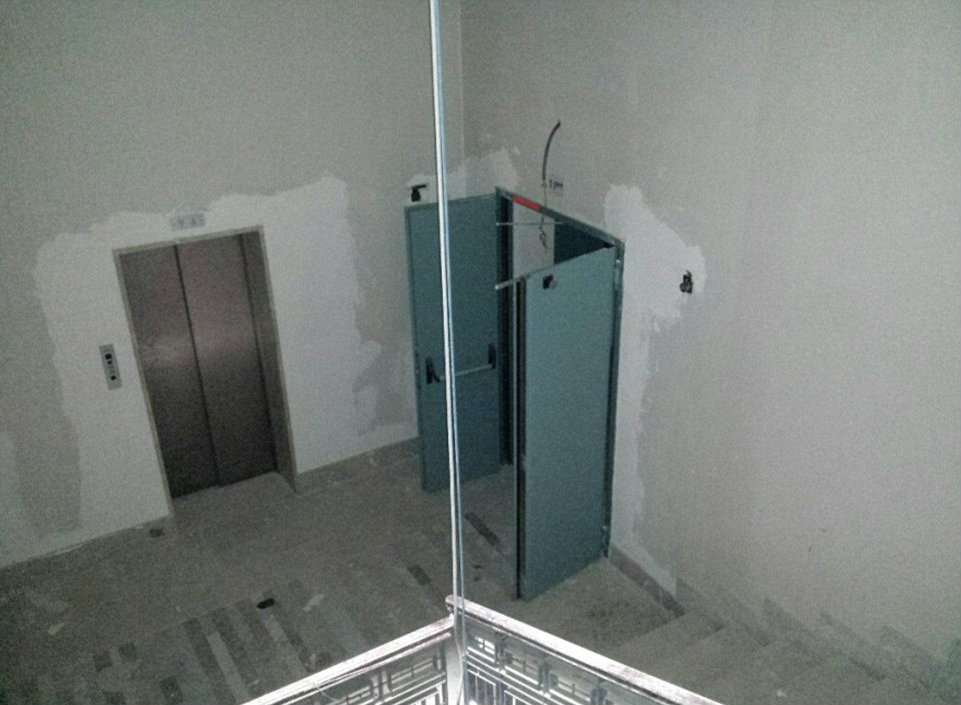 Incredibly despite years of building works and subsequent redevelopment, the hotel was not properly connected to a drainage system. 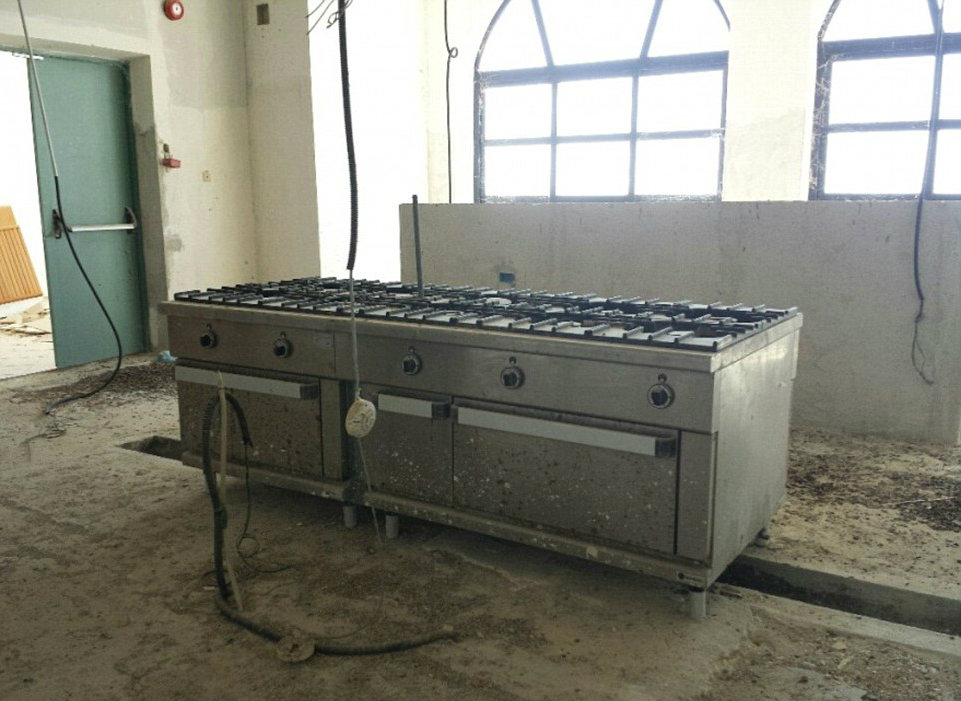 Unfortunately the contract on who ran the hotel from 1993 had already been signed and sealed. This led to the authorities paying out €800,000 in 2010 after a 17 year tug-of-war to the company who had agreed, yet never had chance to, manage the hotel - La Montagnola. 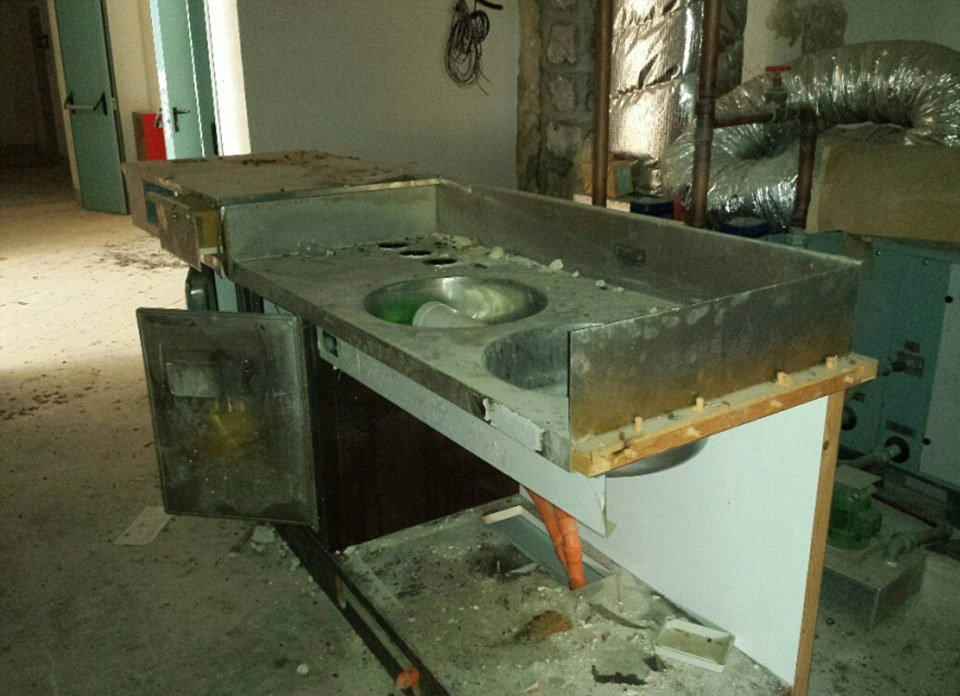 A different company had agreed to take on the hotel in 2000 when authorities drew up plans to finally get the site connected to a proper drainage system. But the work never even started.

Italian newspaper La Repubblica reports that Sciacca council had 'forgotten' to ask for the funds needed to redevelop the hotel's drains and plans were shelved once again. 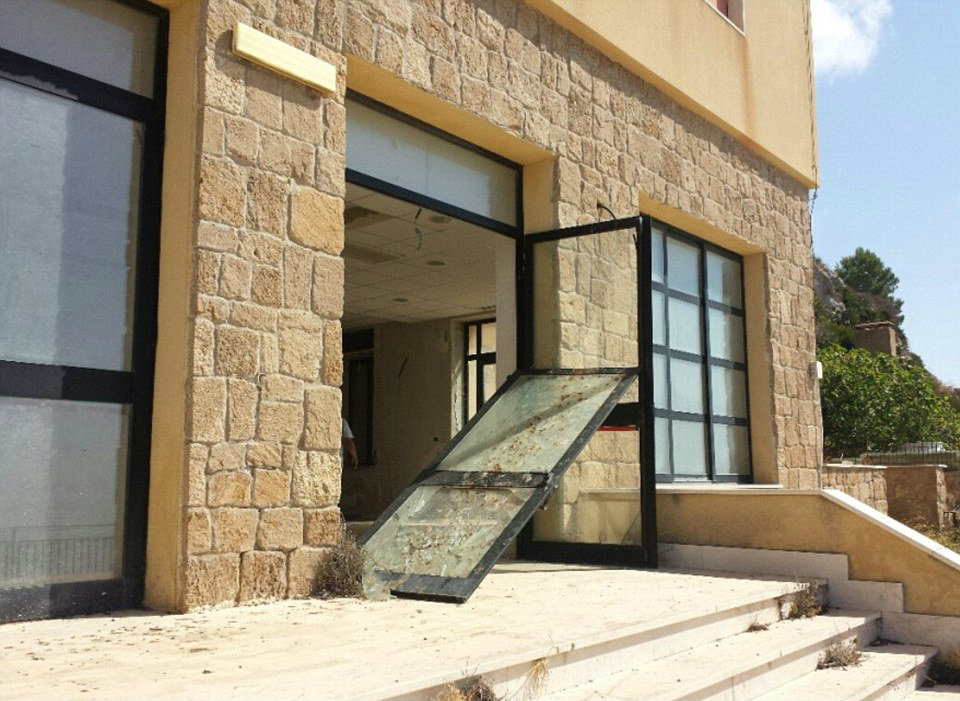 So today, despite sitting in such an imposing position on the beautiful island of Sicily, the hotel remains as a testament to mismanagement and wasted money. 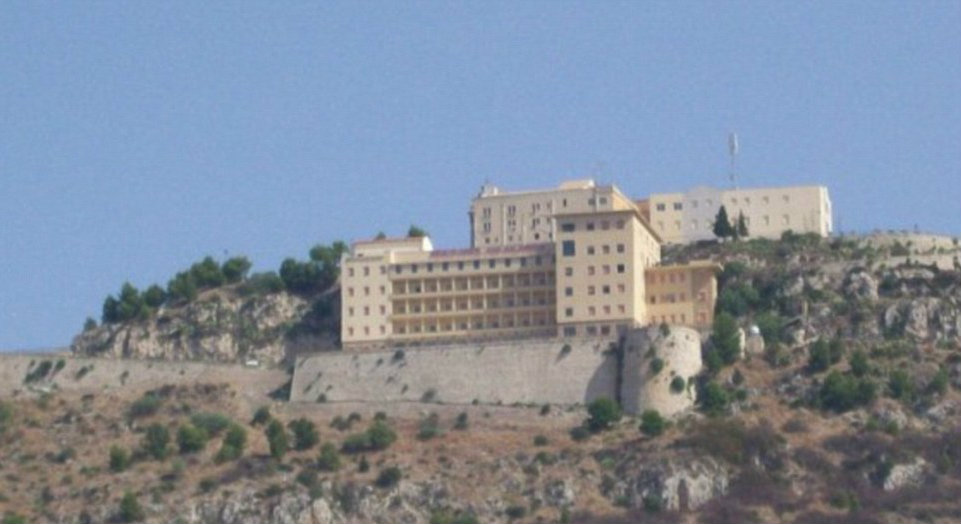 Wedding menu of Shahid Afridi’s daughter had these Pakistani dishes