Demand for gold on the rise despite a spike in prices 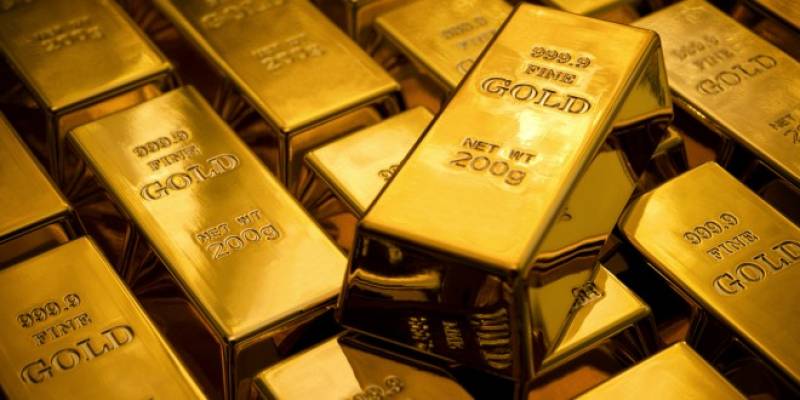 KARACHI (Web Desk) - Gold remained an attraction for Pakistani investors and consumers as a significant 16.3% rise has been observed in the demand of precious metal during the second quarter of 2016.

For the three months period April-June, 10.7 tonnes of Gold was acquired by consumers reflecting an increase of 10.3% as compared to total consumer demand of 9.7 tonnes during January-March for the year 2016.

Globally, Pakistan's demand for gold surged by a minute 1.6 percent during second quarter of 2016 (April-June) outshining the demand by India.

Surprisingly, gold prices swelled by 28 percent as of January 2016 due to multiple factors including the "Brexit" but even then investors picked gold as the safest entity.

On the other hand, observers are of the view that the new tax regulations imposed on real estate sector in Pakistan compelled businessmen to explore new investment opportunities and gold served as the best viable option for them.