Lionel Messi takes back his decision to retire from international football 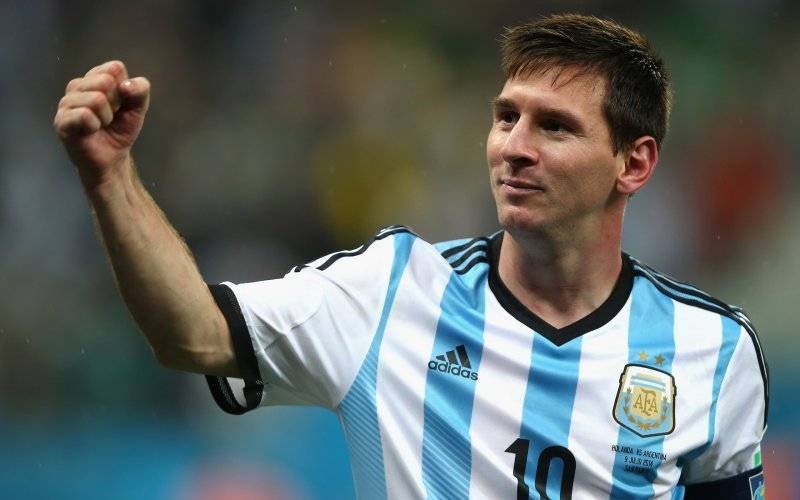 ARGENTINA (Web Desk) - The star player of Argentina soccer team, Lionel Messi who announced retirement, after the team lost to Chile in the final of the Copa America, has taken back his decision and he would be playing for Argentina very soon.

Revealing the details about the decision, the 29-year-old player expressed that he wanted to overhaul the team from within.

"We need to fix many things in Argentinian football, but I prefer to do this from inside and not criticise from outside." he said.

"A lot of things went through my mind on the night of the final and I gave serious thought to quitting, but my love for my country and this shirt is too great," he added.

The record goal scorer thanked his ardent fans for supporting him.

"I send my thanks to all of those who want me to continue playing for Argentina. I hope that we'll be able to give them something to cheer about soon." Messi said in a statement.