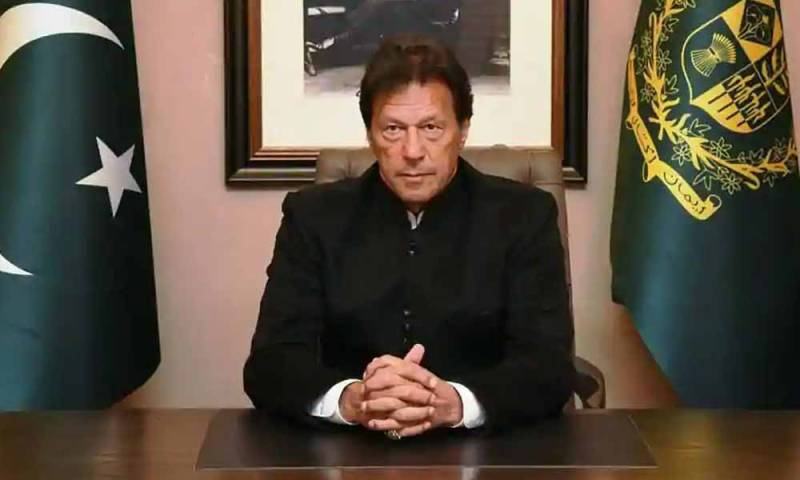 According to a press release of the PM Office Media Wing, the prime minister will arrive Muzaffarabad on August 14, the Independence Day of Pakistan.

The government had decided to observe 14th August in solidarity with the brave Kashmiris of the Indian occupied Jammu and Kashmir (IoJ&K) and their just struggle for the right to self-determination.

The August 15 will be observed as ‘black day’ against the ongoing Indian atrocities, blatant human rights violations and the imposition of curfew in the Indian occupied Jammu and Kashmir after illegally scrapping the special status of the disputed valley in clear violation of the United Nations Security Council resolutions.