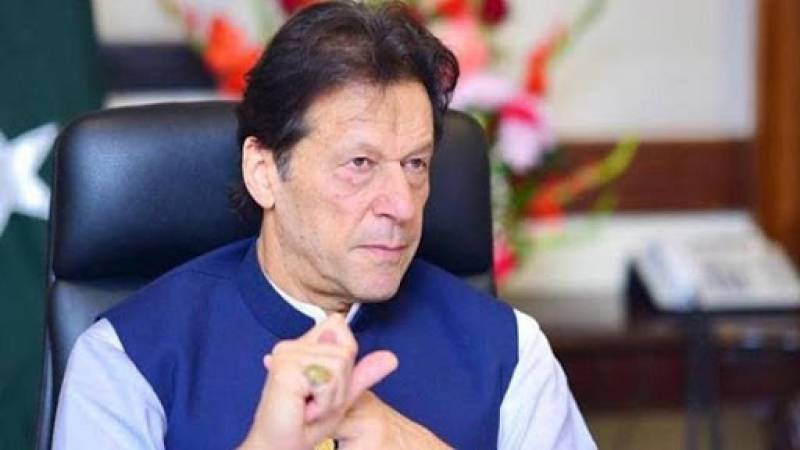 In a press conference, eKhyber Pakhtunkhwa (KP) Chief Minister Mahmood Khan announced that all the arrangements for the inauguration of the project have been finalized.

The BRT, a gift from Pakistan Tehrik Insaaf Government for people of Peshawar, built at the cost around 70 billion rupees, will bring revolution in the provincial capital's transport system as approximately 340,000 common people will enjoy a safe, comfortable and affordable travel in luxury buses on daily basis.

The BRT is a 27.5 kilometer-long main corridor track with 31 stations, besides seven feeder routes of total 62 kilometers with 146 stops to facilitate hundreds of thousands of passengers every day.

Governor Sindh Imran Ismael is likely to join the inaugural ceremony, which is to be attended by Governor KP, federal and provincial ministers, advisers, senior government officials and other special assistants.