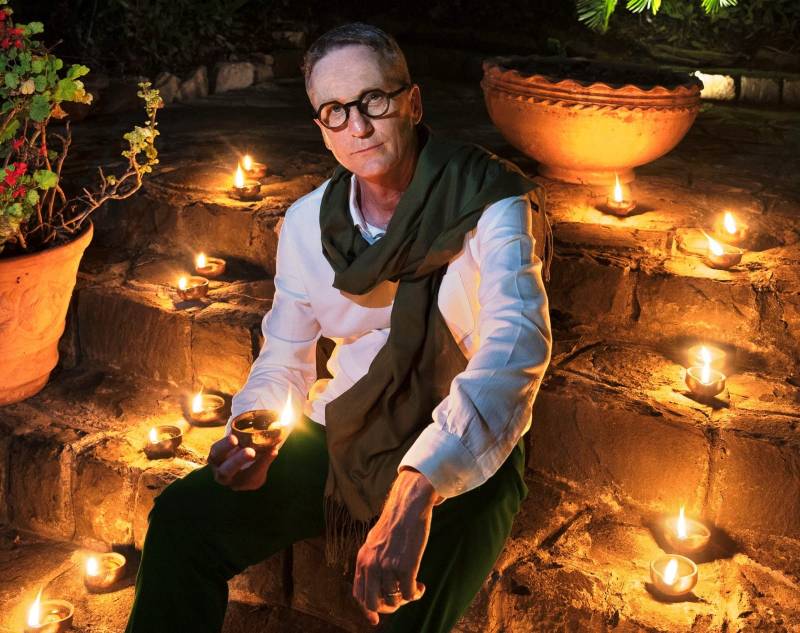 In a special message, he said: “I join the people and Government of Pakistan in celebrating the occasion of Pakistan Independence Day. Pakistan has continued to strengthen as a nation during its 74 years of independence and Australia has been a steadfast friend throughout this time.

“We were one of the first countries to formally recognise the new nation of Pakistan in 1947. Since then, the relationship between our two countries has strengthened and deepened.

“We have much in common – including our shared love of cricket and historical ties. Our strong linkages are shown by the more than 80,000 people of Pakistani origin who now call Australia home.

“We have longstanding bilateral cooperation with Pakistan in many areas including education, trade, agriculture, development, defence and security – which provides a solid foundation to advance our relationship further.