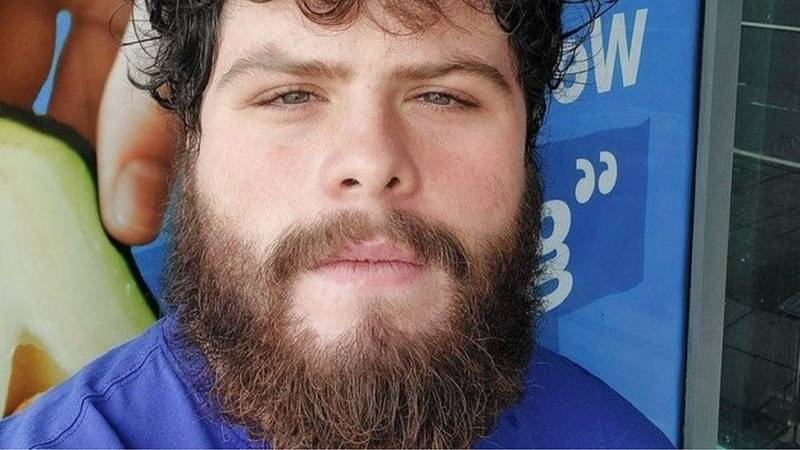 Six people, including a child, were killed in a mass shooting incident in Plymouth in southwest England on Thursday evening.

The British home secretary described the incident as "shocking".

Two women and three men, including the suspect, died from bullet wounds at the scene of the incident, the Devon and Cornwall Police said in a statement. Another woman died a short time later in hospital, the police added.

One of the people killed was a child under 10 years old, Luke Pollard, a local lawmaker from the opposition Labour Party, said in a tweet.

Police had earlier described the shooting as a "serious firearms incident" and said the situation was contained. The police added that the incident was not related to terrorism.

Sharron Turner, 57, who lives behind the scene of the shooting, was quoted as saying that a gunman had "kicked in" the front door of a semi-detached house before shooting a mother and her daughter. Turner said she had been told that the man, who was dressed in black and grey, was armed with a semi-automatic weapon.

After the attack, the gunman escaped through a park behind the house and shot two dog walkers.

"The incident in Plymouth is shocking and my thoughts are with those affected," Home Secretary Priti Patel said on Twitter.

Devon and Cornwall Police said they were called to the Keyham area of the city at 6.10 p.m. on Thursday.

"Investigations are continuing into the incident and disruption to the road network in the Keyham area will remain throughout the night," the police said.

In online videos, Davison spoke of being "beaten down" and "defeated by life".

Devon and Cornwall Police Chief Constable Shaun Sawyer said Davison was a firearms licence holder. He said the weapon used in the shooting had been described by witnesses as a "pump action shotgun" but police were not confirming that at this stage.

Mr Sawyer said a firearm had been recovered from the scene and officers were not looking for anyone else in connection with the incident.

He said: "We believe we have an incident that is domestically related, that has spilled into the street and seen several people in Plymouth losing their lives in extraordinarily tragic circumstances."