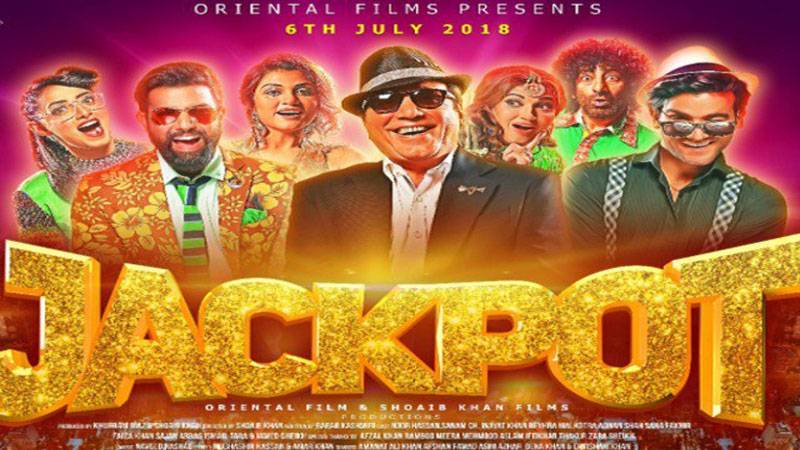 KARACHI - The  Javed Sheikh, Noor Hassan, and Sanam Chaudhry starrer  Jackpot is an upcoming musical-comedy, which is being shot in Pakistan and Thailand. It is the first ever Pakistani movie to be shot in the James Bond Island.

Jackpot, The comedy movie was slated to be released in July 2018 but it got clashed with Ranbir Kapoor's Sanju releasing date. Which became the cause of revision in Jackpot's releasing date.

According to the film producer Khurram Riaz, The Pakistani movie was unfairly treated by the management of many cinemas in July. So, the movie production made the decision to pull the film from the cinemas.

Good news for all the Javed Sheikh fans, Jackpot will now be hitting the cinemas on January 11. 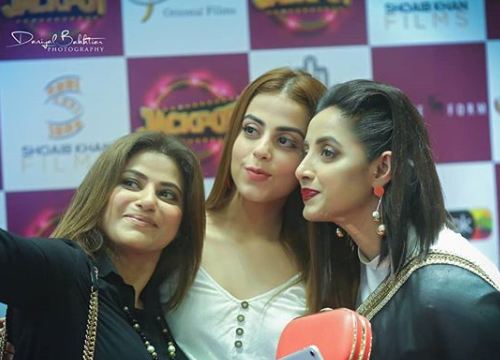 "We are re-releasing  Jackpot because our mega-budget film was given few screens during its first run due to its release coinciding with the mega-hit Sanju.

This is despite the fact that our initial shows ran full house and they were making money off our film as well as Sanju. It was an injustice, " shared Jackpot's producer with Dawn newspaper. 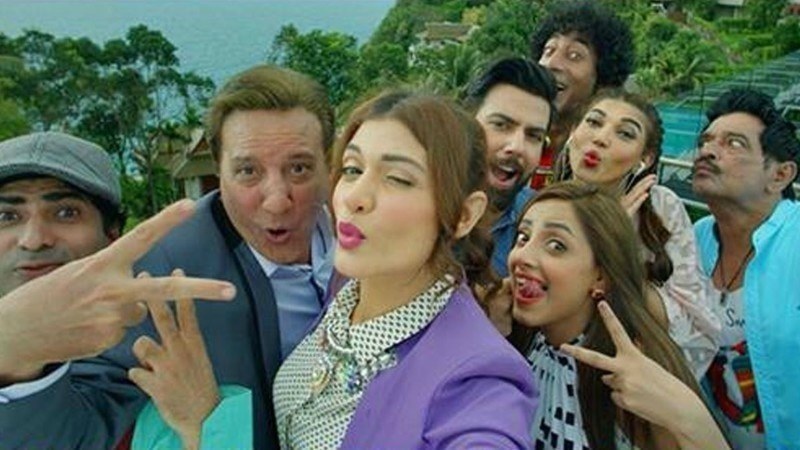 "It should be up to the people whether they want to see the film. It's shouldn't be the cinema owner's decision," he added. The film was described as "a musical comedy that revolves around a lottery ticket that lands itself in one character's coat.

"From there on its travels from Pakistan to Phuket, Thailand and back again to Pakistan, and with it travel other characters running after the lottery, from one country to another. That's why the name is Jackpot," Khurram said.

The jackpot will be hitting the cinemas on 11 January 2019.