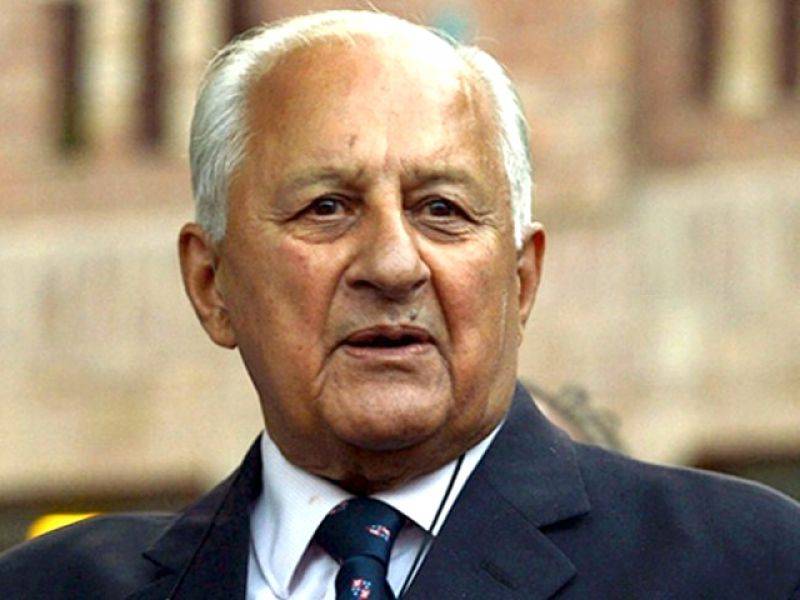 LAHORE - Pakistan Cricket Board (PCB) Chairman Shahryar Khan on Monday said that national cricketer Mohammad Irfan was still under investigation following the charges of spot-fixing in PSL, while no show cause notice has been issued so far.

Addressing a press conference, Khan said that other players, including Zulfiqar Babar and Shahzaib Hasan have been cleared, while Mohammad Irfan is still in hot waters.

He said the board has served show cause notices on Sharjeel and Latif today, and a notice may also be issued to Mohammad Irfan in next one or two days.

"Once the investigation has been concluded, a disciplinary committee will be established, headed by a senior judge. The committee will hear the point of view accused players before deciding upon a punishment for them," he added.

The PCB had provisionally suspended Islamabad United players Sharjeel Khan and Khalid Latif for their alleged involvement in spot-fixing in the ongoing second edition of Pakistan Super League (PSL) 2017 in Dubai.

Discussing ICC's new constitution, Shehryar said that Pakistan welcomed it as it is fair and equitable.