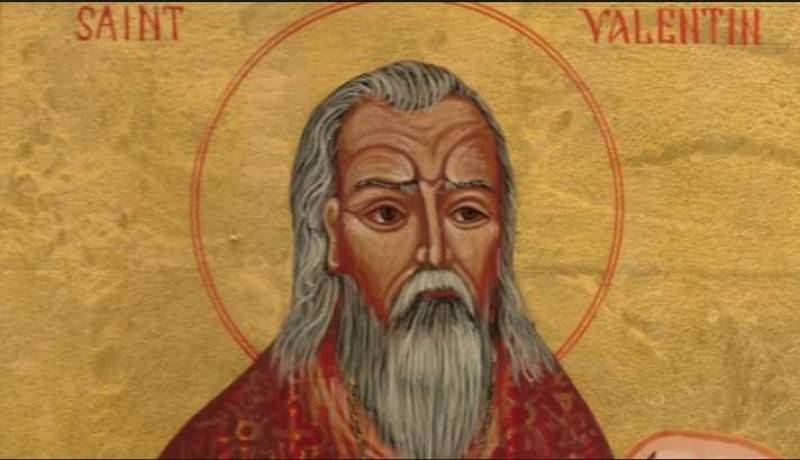 ARIZONA - Although Valentine's day is celebrated across the globe with fun and pomp exchanging gifts and red roses to endorse the relationship but the history of the day is dark, bloody and a bit muddled.

A report by NPR suggests that the exact origin of Valentine's day is still a matter of mystery but one good place to start is ancient Rome, where men hit on women by, well, hitting them.

From Feb. 13 to 15, the Romans celebrated the feast of Lupercalia for which the men sacrificed a goat and a dog, then whipped women with the hides of the animals they had just slain.

'The Roman romantics were drunk. They were naked,' said Noel Lenski, a historian at the University of Colorado when asked about Valentine's day.

Lenski maintained that young women actually lined up for the men to hit them as they believed it would fertile them.

The brutal fete included a matchmaking lottery, in which young men drew the names of women from a jar. The couple would then be, um, coupled up for the duration of the festival — or longer, if the match was right.

Regarding the name of day, ancient Romans can be the cause as Emperor Claudius II executed two men both named Valentine on Feb. 14 of different years in the 3rd century A.D.

Their martyrdom was then honoured by the Catholic Church with the celebration of St. Valentine's Day. 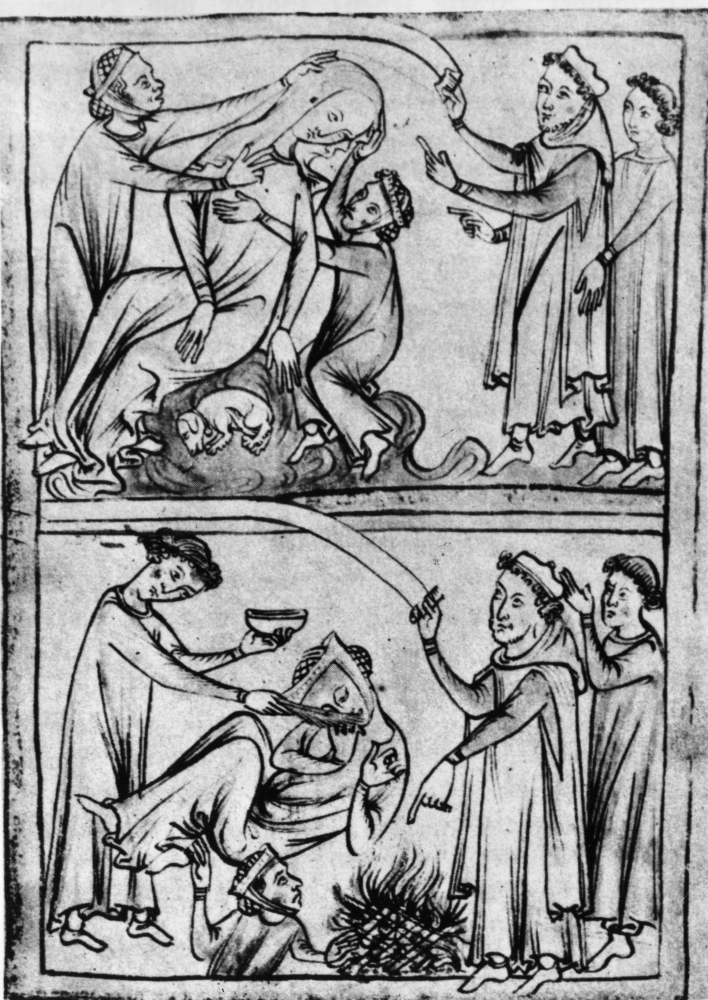 Later, Pope Gelasius I muddled things in the 5th century by combining St. Valentine's Day with Lupercalia to expel the pagan rituals but the festival was more of a theatrical interpretation of what it had once been.

Lenski adds, 'It was a little more of a drunken revel, but the Christians put clothes back on it. That didn't stop it from being a day of fertility and love.'

Around the same time, the Normans celebrated Galatin's Day. Galatin meant 'lover of women'. That was likely confused with St. Valentine's Day at some point, in part because they sound alike.

As the time passed, the day became more rosy with violence making its way out. Literary giants Chaucer and Shakespeare romanticised it in their work and it gained popularity throughout Britain and the rest of Europe. Handmade paper cards sell like hot cakes in the Middle Ages.

Eventually, the tradition made its way to the New World as industrialisation helped in factory-made cards in the 19th century and in 1913, Hallmark Cards of Kansas City, Mo., began mass producing valentines.

Today, the holiday is more of a business kind of a day. According to market research firm IBIS World, Valentine's Day sales reached $17.6 billion last year; this year's sales are expected to total $18.6 billion.

But that commercialization has marred the spirit of the special day. Helen Fisher, a sociologist at Rutgers University says we have only ourselves to blame.

'This isn't a command performance. If people didn't want to buy Hallmark cards, they would not be bought, and Hallmark would go out of business' said Fisher.

Many love birds would surely be rejuvenating tomorrow in quintessential manner by exchanging chocolates and red roses but many others could have different plans due to fragile relationships but it is vital not to celebrate it in a which Romans preferred.