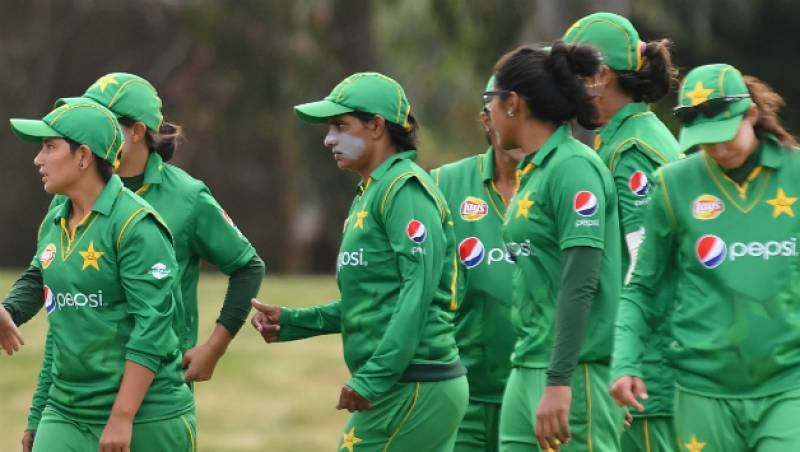 Batting first, Scotland posted just 91 runs on the board as they were all out in 39.1 overs. Kathryn Bryce, Elizabeth Priddle and Katie McGill scored 15, 12 and 11 runs respectively for the side.

In reply, Pakistan achieved the target of 92 runs with six wickets and 137 balls to spare.

Javeria Khan remained unbeaten at 34 runs while Nain Abidi and Nahida Khan scored 21 and 20 runs for Pakistan respectively. Kristie Gordon grabbed all four wickets for Scotland in the match.

The Pakistani captain was named the Player of the match due to her performance with the ball.